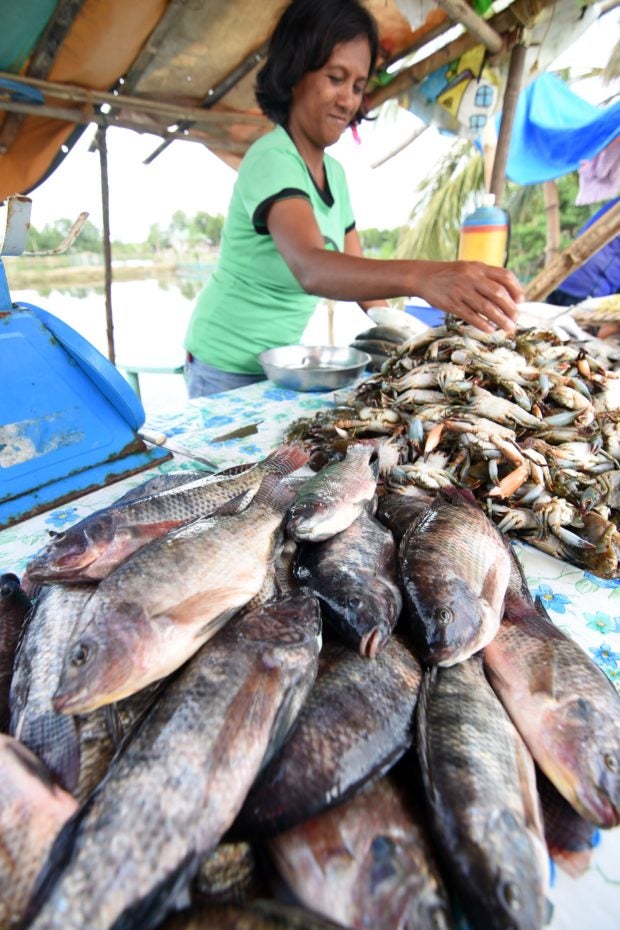 SANTO DOMINGO, Ilocos Sur — Years of research and genetic improvements have transformed the tilapia to become one of the richest, most widely available sources of protein in the Filipino diet.

In Dagupan City, the Bureau of Fisheries and Aquatic Resources (BFAR) center has also bred a saline-tolerant tilapia called “molobicus.”

When the genetic improvement of tilapia started in 1988, it “marked a milestone year” for the industry, said Jodecel Danting, chief of the National Freshwater Fisheries Technology and an authority on the fish species.

The fish was widely believed to be indigenous to the Philippines, but it was actually imported from Mozambique in the 1950s, Danting said during the school-on-air broadcast on tilapia culture of radio station dwRS in Vigan City.

She said the first stocks were “small” and had “dark” skin although the fish did not take much nurturing to multiply.

In the 1970s, another species, the Nile tilapia, was introduced, boosting local commercial production of the fish.

It did not take long for science intervention to improve the tilapia look, taste and adaptability to different environments.

The Philippines is now the fourth biggest producer of the fish in the world. In 2007, it ranked among the top tilapia growers worldwide, with a total production of 241,182,75 metric tons.

“We’ve done it once, we can do it again,” Danting said, citing BFAR efforts to boost production through fresh genetic manipulations and research.