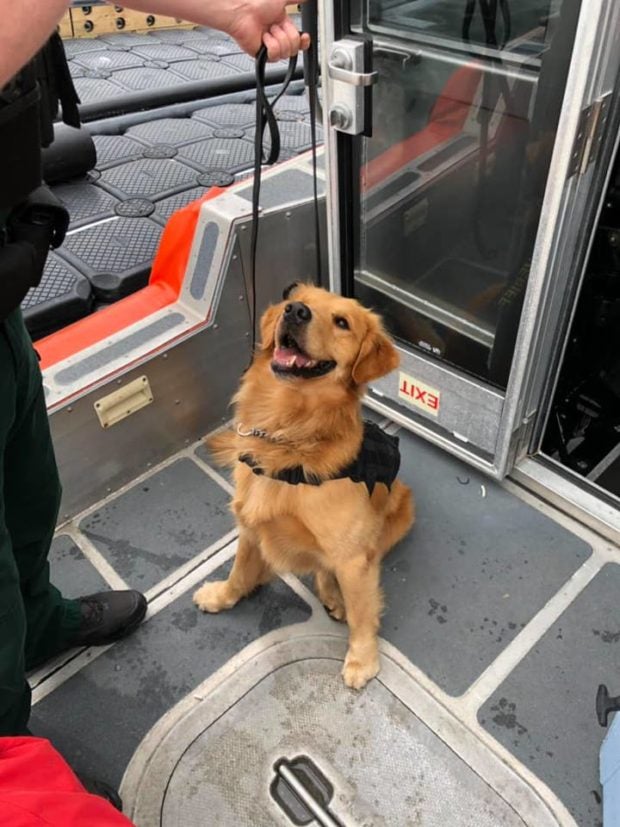 A detection dog in Florida, United States was taken to the veterinary, after being exposed to ecstasy and amphetamines while screening music festivalgoers.

Brevard County Sheriff’s Office K-9 Jake was recuperating after the Jan. 9 incident, as reported by WFTV on Jan. 10. Meanwhile, the man who brought the illegal substances, 33-year-old Leslie Bennett, was arrested alongside almost a dozen others on drug charges.

Jake and his handler, Deputy Scott Stewart, were among the authorities who were screening passengers boarding the cruise ship Norwegian Epic for Holy Ship!, an annual electronic dance music festival.

While inspecting Bennett, Jake notified Stewart of the presence of drugs, the report stated. The dog, who apparently inhaled the illegal substances, suddenly fell ill.

“(The dog) started having some problems with balance and had some type of seizure incident of some sort, was showing effects of having inhaled some substance,” Sheriff’s Office spokesman, Tod Goodyear, said in the report.

Narcan, a medication used to block the effects of opioids in humans, was administered to the dog before rushing it to the veterinary, the report said. Meanwhile, the authorities retrieved a small bag of pills, which later tested positive for ecstasy and amphetamine, in the boxers of Bennett.

Despite not being initially given the proper medication for the drugs he was exposed to, Jake was on the road to recovery.

“The people who put on the cruise put out disclaimers that they will be checked not to bring drugs,” Goodyear stated, as per the report. Norwegian Cruise Line, who owns Norwegian Epic, asserted it has a zero-tolerance policy for prohibited items including illegal drugs. Kate Matriano/JB