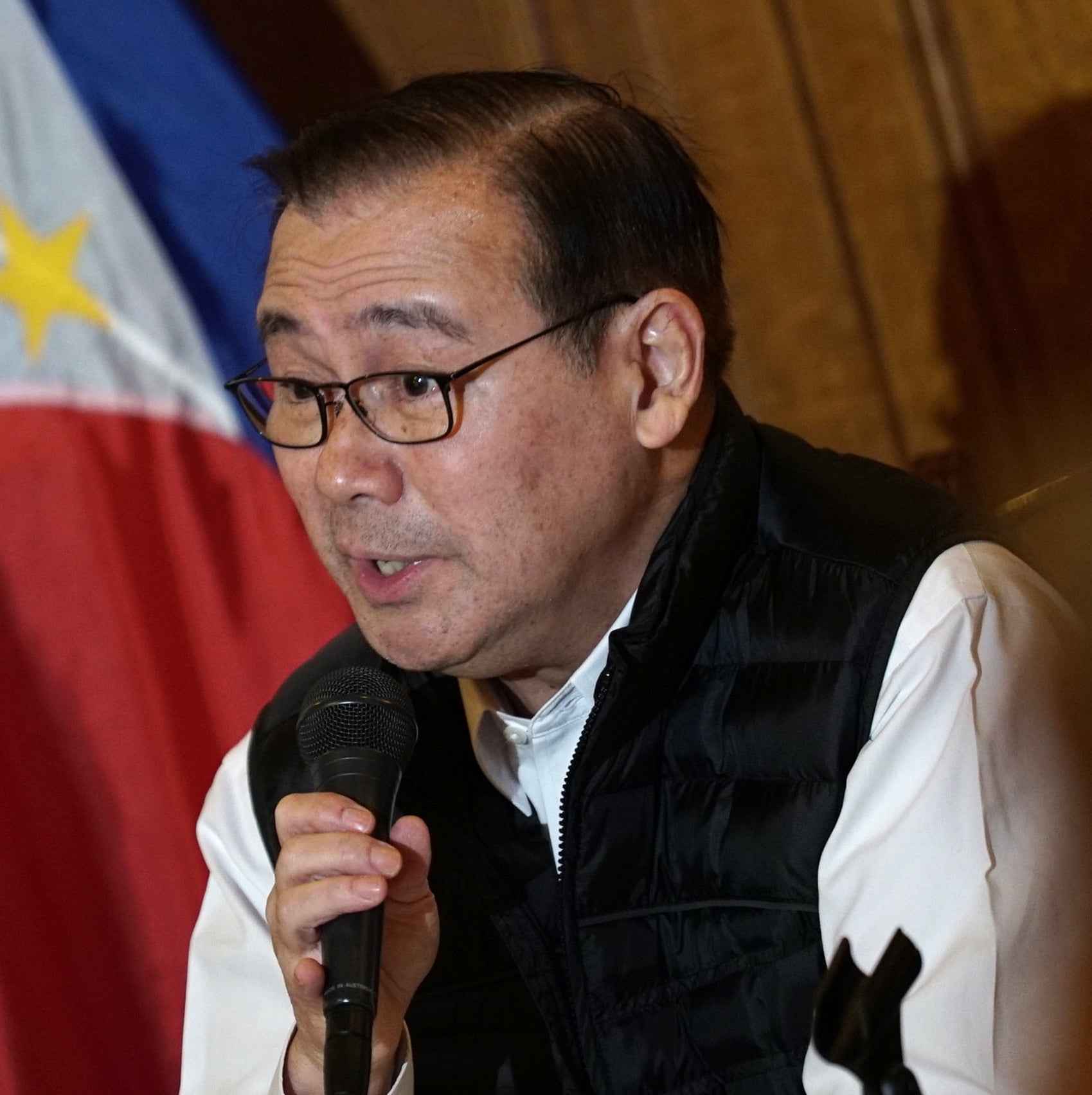 The National Privacy Commission (NPC) on Saturday said it would investigate the loss of passport information in the Department of Foreign Affairs (DFA) following the disclosure by Foreign Secretary Teodoro Locsin Jr. that the government’s previous passport maker had “made off with the data” after its contract was terminated.

In a statement, NPC Commissioner Raymund Liboro said the agency would reach out to the DFA, other concerned agencies and the previous contractor so it could determine the facts of the case.

“The [NPC] shall conduct its own investigation on the [DFA’s] assertion that a private contractor has caused the nonavailability of Filipino passport data and other documents entrusted to it for processing,” Liboro said.

“Any form of nonavailability of personal data, infringement of the rights of data subjects, and harms from processing that include inconveniencing the public, must be adequately explained to the satisfaction of the law,” he added.

Because all data in the passport applications cannot be found in the DFA database any more, people renewing their travel documents are now required to present their birth certificate.

Locsin on Saturday said that restoring normalcy in the passport application process was now a priority of the DFA.

“I just want it fixed and not repeated. Redundancy of data was promised by [the] previous contractor but not fulfilled or just denied us. We have no knowledge whatsoever if it has been corrected. Like a cuckolded husband, we are always the last to know,” Locsin said on his Twitter account.

He did not name the passport maker whose services the government had terminated purportedly after allegations of corruption in the agreement surfaced.

“Why was the previous contractor terminated? [Was it because of] new technology? Then demand it to acquire the new technology but leave the job to it … But that means no kickback. In short, people made money by changing contractor,”  Locsin said.

In another Twitter post, Locsin said the DFA did not file charges against the private contractor “because we were in the wrong” and the company “was pissed off.”

“The recent admission that a privately contracted firm took the entire physical database of all of the country’s passport holders indicates a serious national security risk, and is evidence of the Duterte government’s gross incompetence in protecting the people’s private data,” she said in a statement.

Minority Leader Franklin Drilon said the former contractor should be compelled to return the data it took, or face charges if it refused to do so. “That is government property, this public record. They have no right to hold on to it,” Drilon said over dwIZ.

In the same radio interview, Senate President Vicente Sotto III said the loss of the passport applicants’ data was annoying but not something to be worried about as he believed “we will be able to retrieve it.” —REPORTS FROM ROY STEPHEN C. CANIVEL, JEROME ANING AND LEILA B. SALAVERRIA