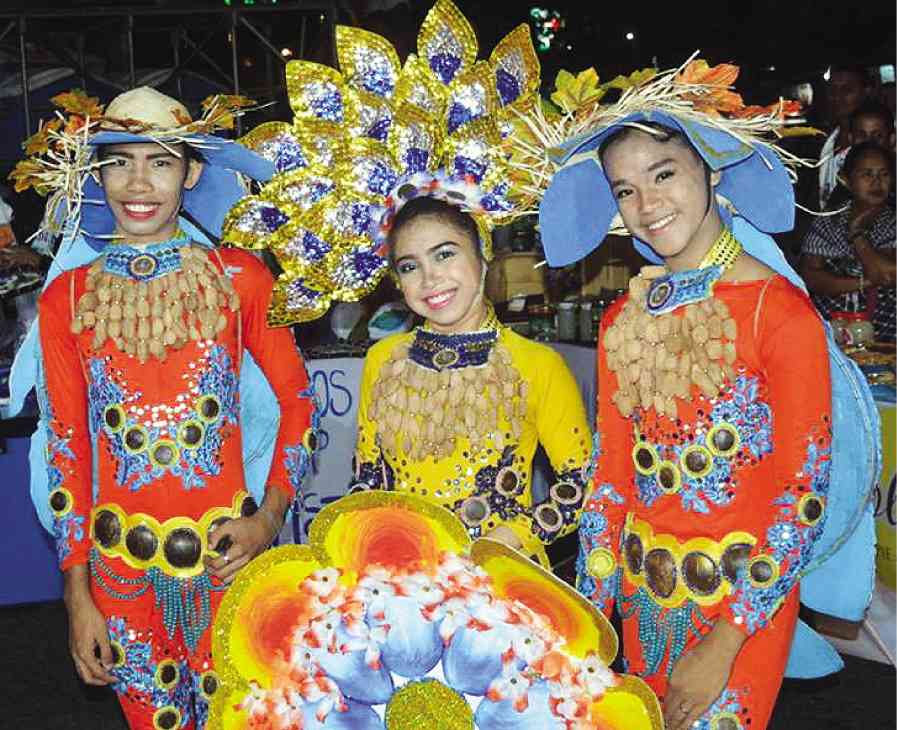 A thanksgiving celebration for the coconut industry at San Pablo City in Laguna province.

One of the highlights of the festival is the float parade, in which the competing floats are decked with coconut  materials.

Other activities, which coincide with the feast day of the city’s patron, St. Paul, include a street concert, beauty pageant and trade fair.

Among the festivities are “balikbayan” night, senior citizens’ night, Zumba sessions and parade.

Now on its third year, the weeklong festival showcases the province’s culture in the street dancing, float parade and music festival.

Other activities include a job and trade fair and a Mass.