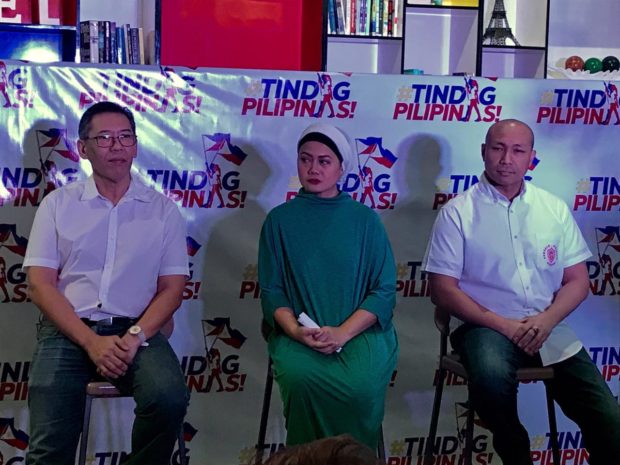 ILOILO CITY—Opposition candidates on Friday called on Ilonggos to speak out and make a stand amid what they perceive is a climate of fear in the country.

He said this is happening only in areas placed under a “state of lawlessness” but in other areas of the country.

He cited the red-tagging of various groups critical of policies of President Duterte including those of teachers and journalists.

“All those who stand for the truth are being attacked,” Diokno, also founding dean of the De La Salle University College of Law and chair of the Free Legal Assistance Group, said in a press conference at the Hotel del Rio here.

Alejano said many people are intimidated due to killings in the country.

But he said the May 2019 election is an opportunity for voters to express their real sentiments.

“I believe they can get their revenge come May 2019. I’m confident that the people will rise to the occasion,” Alejano said. /jpv