Expired polio vaccines given to over 100 children in China 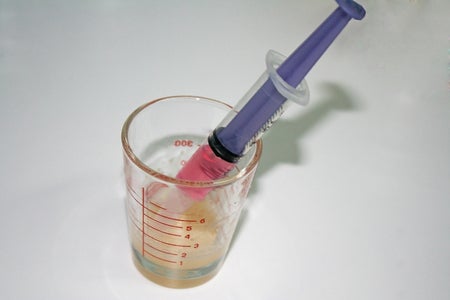 Three public health officials were removed from their posts following the incident, as reported by Thepaper.cn via South China Morning Post yesterday, Jan. 9. Meanwhile, the health center workers involved were suspended in addition to being investigated.

Jinhu County authorities have also reached out and provided medical checkups to the affected babies and toddlers.

The expiration date of the polio vaccines administered to 145 children was not discovered until this week, the report stated. A hospital worker found out that the oral vaccine that was supposed to be given to a child on Monday, Jan. 7 was past its Dec. 11, 2018 expiration date.

Some of the infants and toddlers experienced common side effects including vomiting and drowsiness after their vaccination.

Polio vaccines are provided free as part of the compulsory immunization program by the Chinese government, the report said. The disease control authorities require four vaccinations for children who are two months old up to four years old.

China’s efforts with compulsory vaccination have helped maintain its polio-free status. The last time China had an indigenous polio case was in 1994 according to the Western Pacific Regional Office of the World Health Organization (WHO).

The United Nations agency stated that children are “very unlikely” to get sick as a result of expired vaccines — the likeliest outcome is for the vaccines to lose its potency. To ensure that the child will not be infected in the future, WHO said parents must re-vaccinate their children immediately for inactivated vaccines or after 28 days for live virus vaccines.

It was not the first time an expired vaccine was administered in China, as per the report. In 2015, two babies died in Henan province after hundreds of infants were given expired vaccines.Kate Matriano/NVG

Distrust in vaccines leads to spike in measles cases