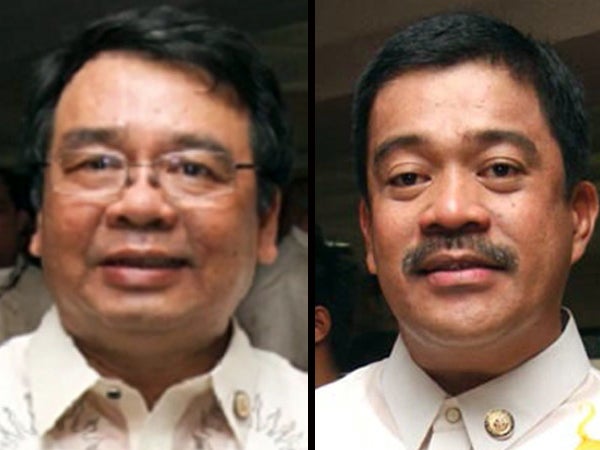 “The timing could not have been worse considering that consumers would be hit harder with price shocks this year because the TRAIN law and inflation eroded the purchasing power of consumers from P3,300-P7,300,” he added.

Bayan Muna Chair Neri Colmenares, meanwhile, hit Diokno and the Civil Service Commission for “duping contractual government employees into believing that the deferment of the implementation of Joint Circular No. 1 will not result to their mass lay-off.”

“Contrary to the assurances made by Sec. Diokno, what happened now is a massive lay off of government contractual that can cause grave disruptions or slow delivery of government services,” Colmenares said.

Zarate believed there is an apparent “government shutdown” in some provinces because of massive layoffs. In the Department of Social Welfare and Development (DSWD) alone, he said, 1,838 contractual workers were fired.

The House of Representatives had already approved the 2019 national budget but it remains pending in the Senate. Diokno earlier said the delay in budget approval would also halt the implementation of the fourth tranche of the Salary Standardization Law (SSL) for civilian personnel of government this year.

House Majority Leader Rolando Andaya Jr., as well as other legislators, countered Diokno, saying releasing the fund for wage increase could be possible ahead of the approval of this year’s expenditure plan. The Camarines Sur congressman also threatened to sue Diokno if the Department of Budget and Management (DBM) fails to implement the SSL by January 15. /kga

READ: Andaya to sue Diokno if DBM fails to hike gov’t workers’ salary by Jan. 15 | Diokno: Andaya is free to file case of mandamus before SC