Sinulog gets ‘verbal nod’ to shut down cell service 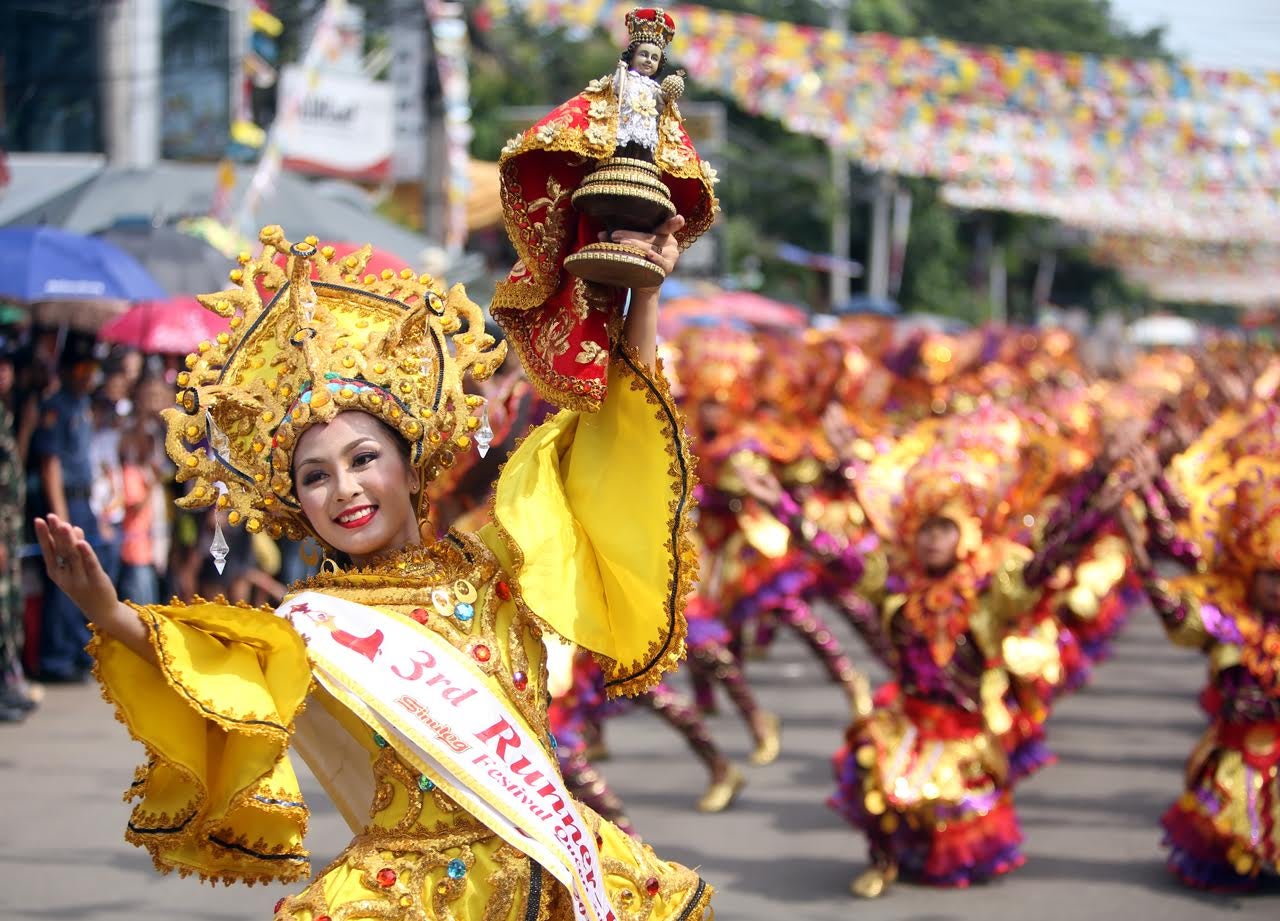 CEBU CITY, Philippines – For the third year in a row, cellular phone signals will be shut down to secure thousands of people who will join the Sinulog Grand Parade and the procession in honor of the Sto. Niño de Cebu.

The National Telecommunications Commission in Central Visayas (NTC-7) on Monday gave a “verbal nod” to officials of the Cebu City Police Office (CCPO) who requested that all cellular phone services be turned off during the festival as part of security measures for Cebu’s grandest and biggest celebration.

Engr. Jesus Laureno, NTC-7 director, said the police request was good as approved even if it had yet to be finalized by their central office.

“Once a request is sent to our central office, I believe it will be approved since our top priority is the safety and security of the public,” he said.

In a separate interview, Senior Supt. Royina Garma, CCPO director, said any signal shutdown would only be on Jan. 19 and 20.

“There will be a certain time when the signals will be shut down. We can’t extend it for a long time because several businesses will be affected,” she said.

While the signal shutdown would be intended for Cebu City only, Garma said there was a possibility that neighboring cities and towns like Mandaue, Lapu-Lapu and Bohol would be affected.

In two previous years, cell phone signals were shut down by NTC in portions of Mandaue and Cebu during the Saturday fluvial procession and the solemn foot procession of the image of the Sto. Niño held on the eve of the Feast of the Child Jesus.

The feast is celebrated every third Sunday of January.

The same measure was implemented in Cebu City during the Sinulog Grand Parade, which is held every third Sunday of January as a festival highlight. The parade had drawn thousands of people along its route. /cbb