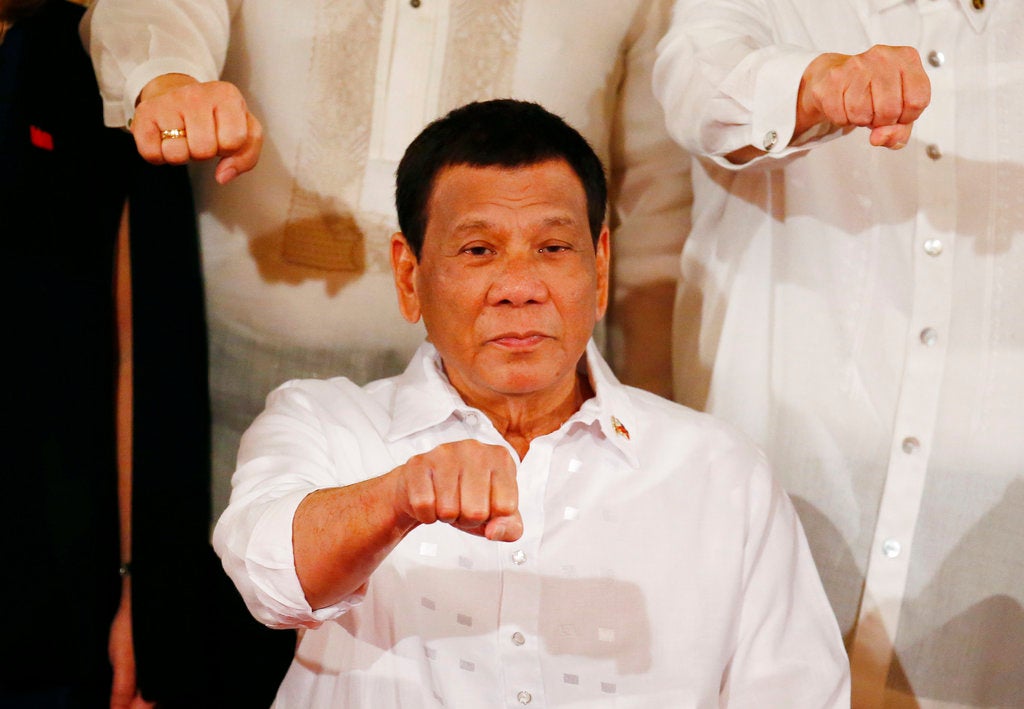 MANILA, Philippines — President Rodrigo Duterte’s repeated attacks against the Catholic Church is part of an “intellectual discourse” and “not bullying,” his spokesman said Monday.

Presidential Spokesperson Salvador Panelo said Duterte’s harsh words against the country’s largest religion were only meant to question the validity of some of the Church’s teachings.

“I would not call that abusive,” Panelo said in an interview with ABS-CBN News Channel, referring to the President’s attacks on the Catholic Church.

“I call that intellectual discourse questioning the validity of certain doctrines of your religion,” he added.

Duterte in December last year called as “silly” the Christian doctrine of the Holy Trinity.

He earlier questioned the creation theory in the bible and even branded the Catholic Church as the “most hypocritical institution” in the country.

He has accused priests of corruption and even said told his audience in a public speech to kill their bishops because they were useless.

He had also urged the parishioners to just build their own chapel in their houses and stop going to church.

“You know individuals have certain dogmas. Whether one of politics and religion and you cannot deprive that particular individual to expound his views on that. That’s part of the freedom of expression,” Panelo said.

He said Duterte’s attacks against the Church must not be viewed as a sole attack on the Catholic Church.

“When he speaks, he speaks in general. It points to every kind of religion that teaches goodness and yet practices evil,” he said.

“There are atheists. There are agnostics. So, let’s leave it at that. Then let’s convince him and persuade him to believe in our doctrines. But, if he doesn’t want, how can we be forced or how can we force him into believing?” he added.

“You know when you say a bully, you create fear, you intimidate people,” he said.

“You do that to defenseless people. The Church is not defenseless. It is in fact an authority on certain doctrine and it can defend itself. You bully somebody who cannot defend oneself. That’s not bullying. That’s expressing one’s opinion on a particular matter,” he added.

He said that “when you bully, it means that person has no capacity to defend himself against a force, a power.” /cbb