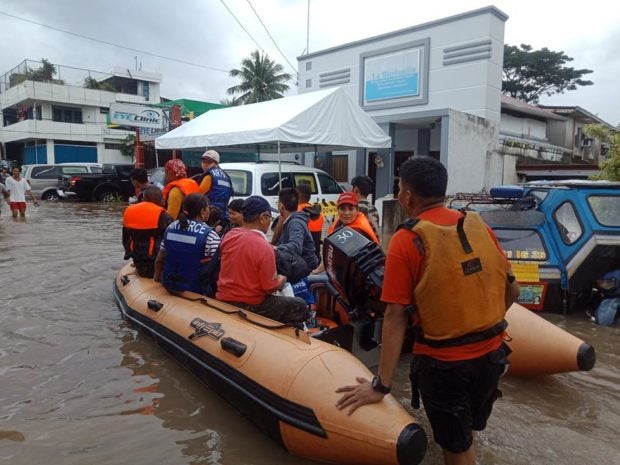 MANILA, Philippines — The death toll from the landslides and flooding brought about by Tropical Depression “Usman” has increased to 122, mostly from the Bicol region, the National Disaster Risk Reduction and Management Council said Thursday.

“A total of 122 dead, 28 missing and 60 injured persons were reported in Regions of Mimaropa, Bicol, and Eastern Visayas,” the report said.

A total of 105 fatalities were recorded from the Bicol region alone.

The fatalities are still subject to validation, the report said.

The heavy rains which triggered flash floods and landslides nearly a week ago also caused an estimated P528 million worth of agricultural damage mostly in the Bicol region and Eastern Visayas.