Soldier charged with murder after wife’s body found in trash 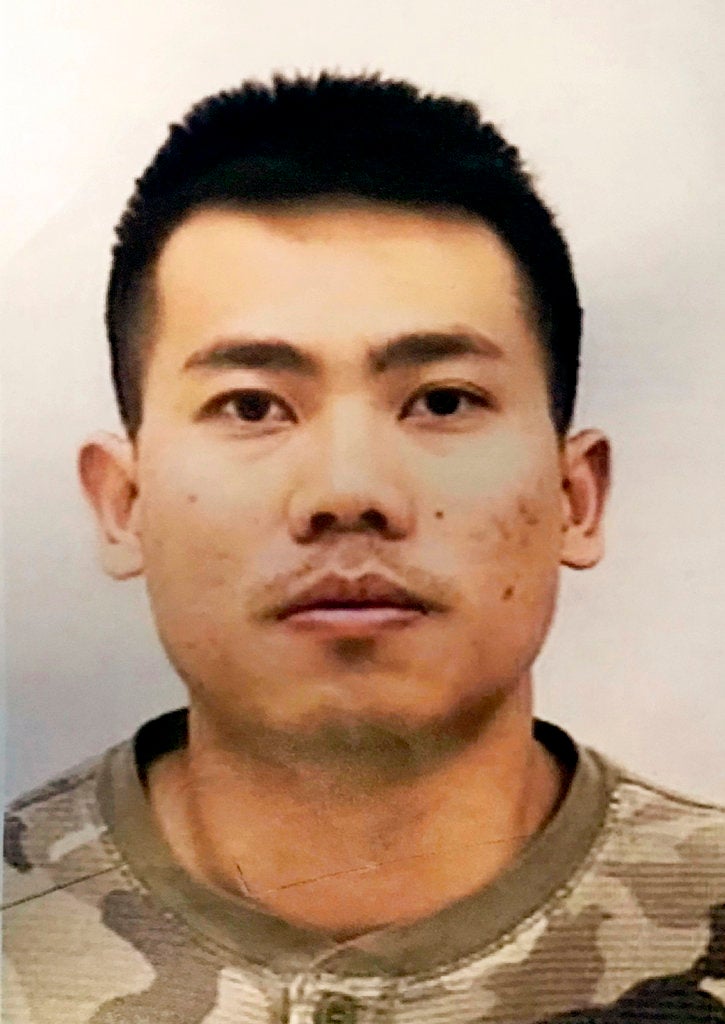 INDIANAPOLIS — Authorities said a 21-year-old soldier who flew from Colorado to Indiana and allegedly killed his wife, then fled to Thailand, is now wanted for military desertion.

Prosecutors in Indiana filed murder charges Wednesday against Peter Van Bawi Lian for the death of Khuang Par, whose body was found in an Indianapolis trash bin on December 23.

Indianapolis police said Lian is on active duty with the U.S. Army. Police said he flew on December 22 from Fort Carson in Colorado Springs, Colorado, to Indianapolis, where Par had moved to be with family after Lian was arrested in November on charges of assaulting her.

The Indianapolis Star reported Lian was due back at Fort Carson on December 26 but did not return. /kga