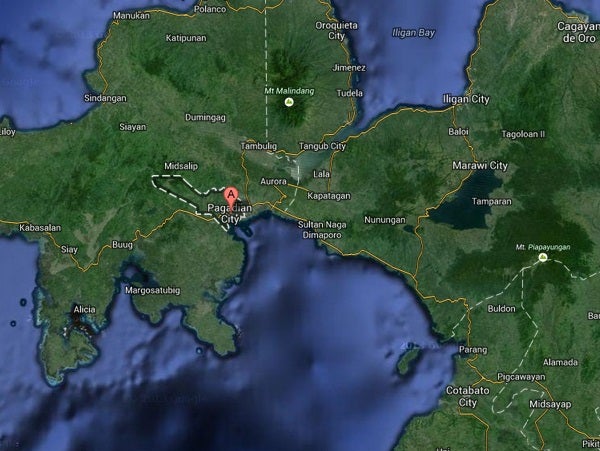 Cedric Bernal, a Grade 8 students from Sta. Lucia village here, had picked up a left-over kwitis by the roadside around 5 p.m. on New Year’s day. He attempted to light it up but it exploded on his right hand.

Bernal was the only recorded firecracker injury here, as of Tuesday evening.

DOH Zamboanga del Sur Surveillance Officer Wilfred Agtina said they were still waiting for reports from the local hospitals in the province.

The boy sustained minor injury and was immediately taken cared of by local volunteers.

Agtina told the Inquirer that last year, there were two reported injuries in Zamboanga del Sur as people welcomed the New Year.