Death toll from ‘Usman’ surges to 68 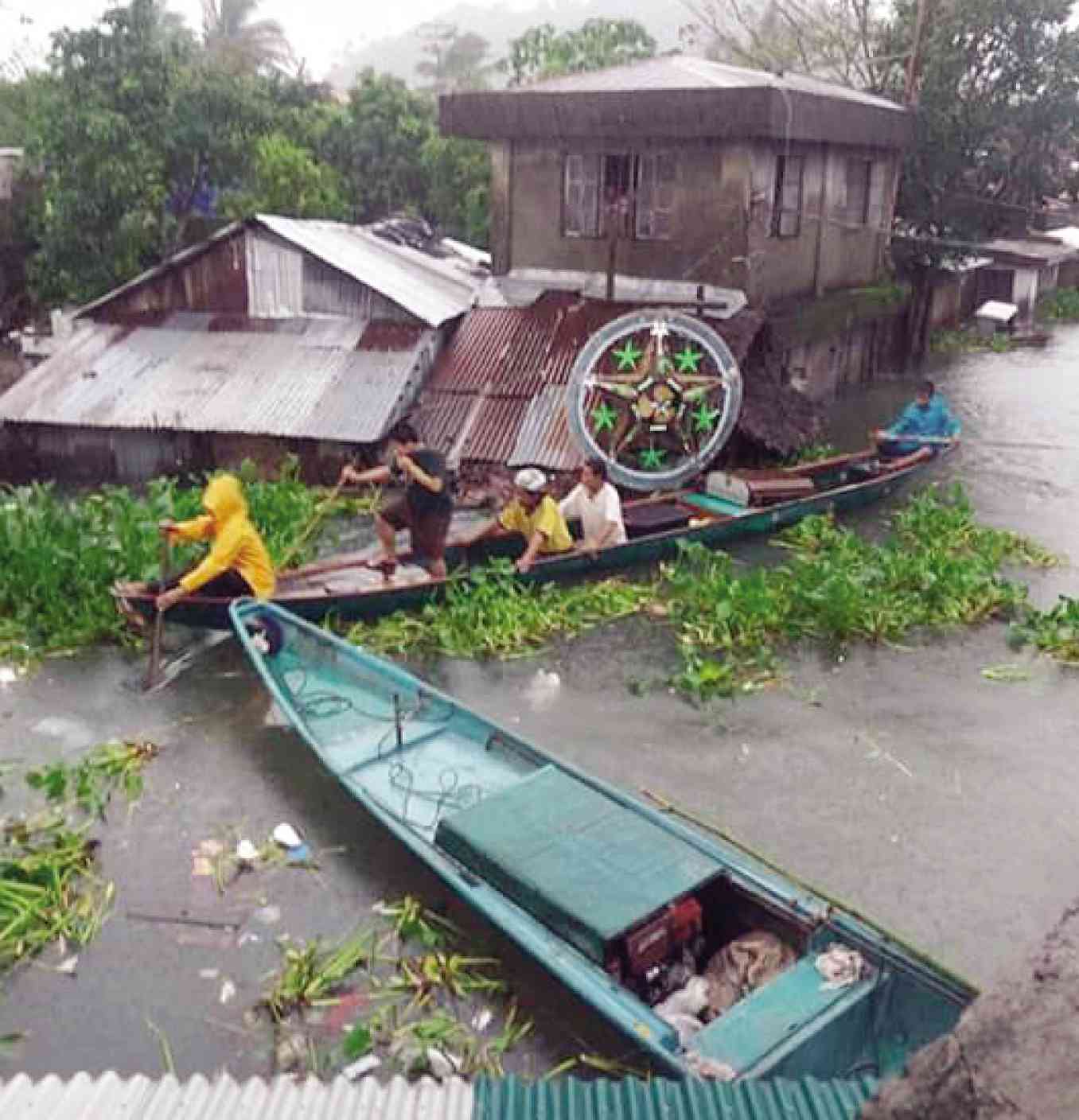 MANILA, Philippines — The death toll from Tropical Depression “Usman” that struck the country shortly after Christmas rose to 68 with the number of fatalities expected to climb even higher, civil defense officials said Monday.

Fifty-seven people died in the mountainous Bicol region, while 11 were killed in the central island of Samar, mostly due to landslides and drownings, the officials said.

“I am afraid this (death toll) will still go up because there are a lot of areas we still have to clear,” said Claudio Yucot, Bicol civil defence director.

While Usman, which hit the country on Saturday, did not have powerful winds, it brought heavy rain that caused floods and loosened the soil, triggering landslides in some areas.

Many people failed to take necessary precautions because Usman was not strong enough to be rated as a typhoon under the government’s storm alert system, Yucot said.

“People were overconfident because they were on (Christmas) vacation mode and there was no tropical cyclone warning,” he told AFP.

Although Usman has since dissipated into a low pressure area that has moved westward away from the country, many affected areas were still experiencing seasonal rains, hampering rescue and recovery efforts, he added.

At least 17 people are still missing and more than 40,000 were displaced nationwide due to the storm, the Office of Civil Defense said.

The most powerful was Super Typhoon Haiyan which left more than 7,360 people dead or missing across the central Philippines in 2013. /cbb