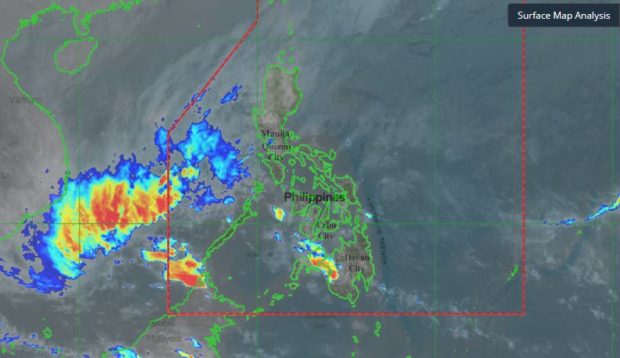 LEGAZPI CITY—As search and retrieval operations are being continued to locate the  11 missing individuals throughout Bicol, the Office of Civil Defense (OCD) here has already recorded 50 fatalities, with most of the victims falling victims to landslides.

In a consolidated report to the OCD, Albay recorded the highest number of fatalities after responders retrieved 11 bodies from retrieval operations in Tiwi’s Maynonong, Bariis, Sugod, and Gajo (not Misibis as earlier reported) villages. Three landslide victims were also retrieved in Legazpi City.

In Baao, Bicol’s youngest casualty was one-year-old Vince Jersey de Lima, who was among the landslide victims who was buried along with four other relatives.

Camarines Sur Governor Miguel Villafuerte has declared the entire province under state of calamity due to the effects of flooding and landslide.

According to the OCD report, P251-million worth of rice were affected in Camarines Sur. /jpv