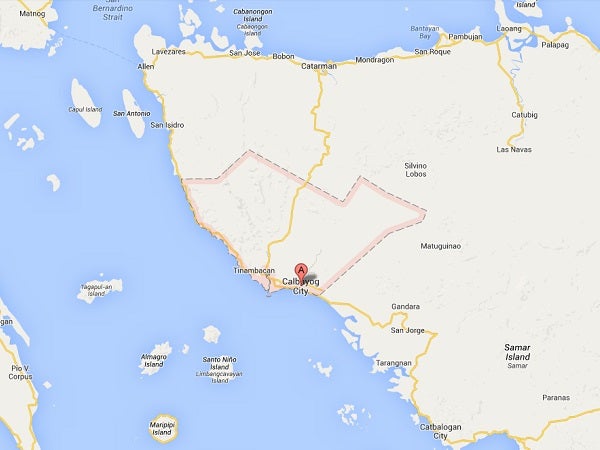 TACLOBAN CITY–At least three persons were confirmed dead while four others remained missing after a remote village in Calbayog City was hit by a devastating flash flood triggered by tropical depression “Usman.”

All of the victims are residents of Barangay Cag-anahaw, part of Oquindo District in Calbayog, which experienced massive flooding due to heavy rains spawned by “Usman.”

Saplad said that they have yet to determine if the fatalities and those missing were related with each other.

“But I presume they were families,” he said in a phone interview on Sunday.

The three bodies were recovered on Friday but they only learned about it yesterday after the water receded in the village.

Saplad said that they continued looking for the missing persons. He added that all of the 87 houses in the village were destroyed.

“The [displaced] families are now staying in a public school and at a lone standing house in the village,” he said.

The village has about 600 inhabitants.

He added that they had already started providing food packs for the villagers, who could only be reached by boat.

Sapdan also said that aside from Cag-anahaw, the villages of Tarabucan and Siniguman were also the other hard-hit villages in the Oquendo District, which is composed of 20 villages with a population of over 20,000.

Saplad said they have already recommended to the city council the declaration of a state of calamity in the city due to the extent of damage sustained due to “Usman.” /jpv