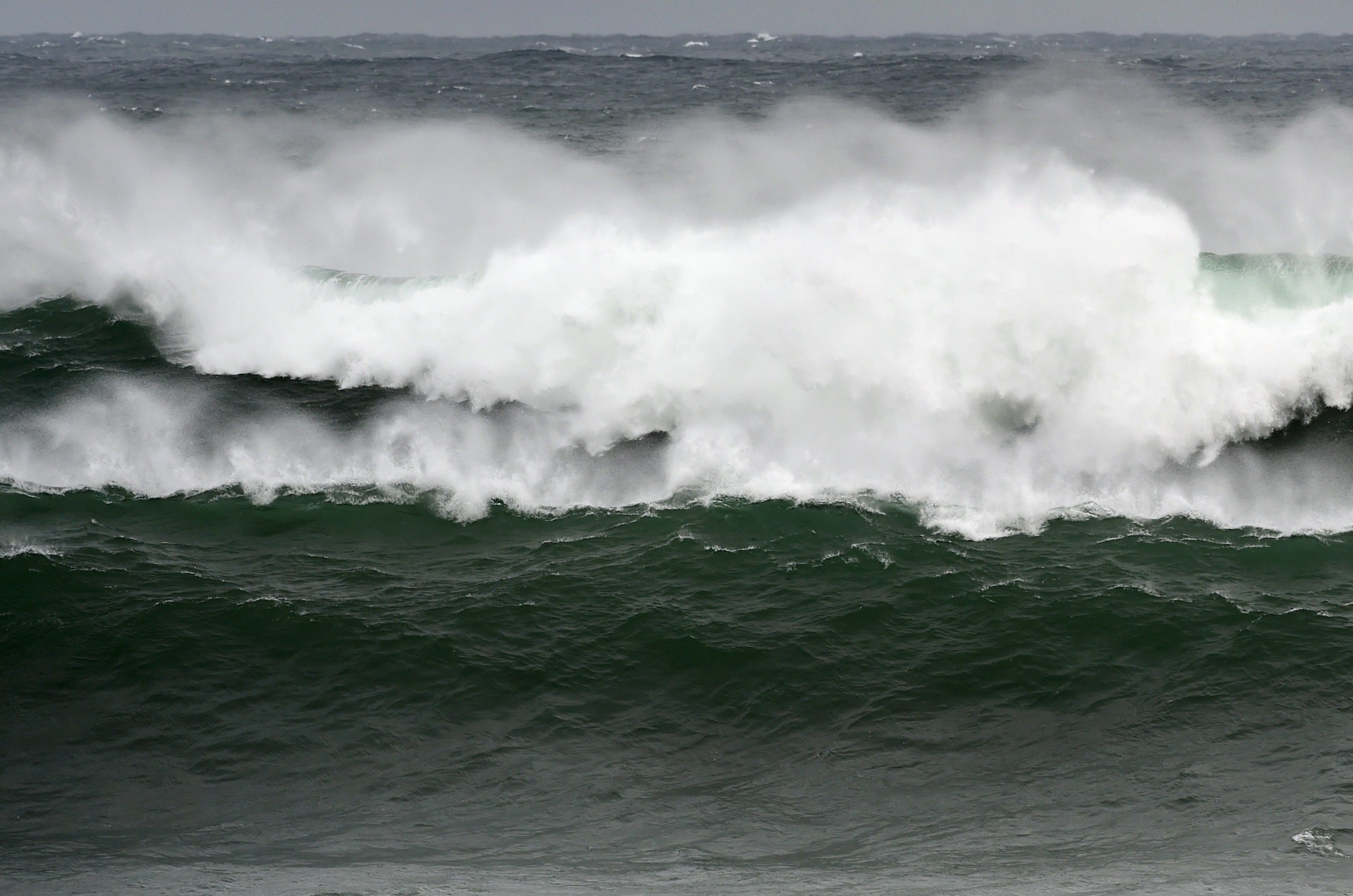 The PCG’s tally showed the following number of stranded passengers as of 8 a.m.:

In its 11 a.m. advisory, the Philippine Atmospheric, Geophysical and Astronomical Services Administration (Pagasa) located the LPA at 340 kilometers west-southwest of Puerto Princesa City, Palawan, as of 10 a.m.

The weather bureau said the LPA, along with the tail-end of a cold front would continue to bring moderate to occasionally heavy rain over the Bicol Region, Cagayan, Isabela, Aurora, Quezon, Mindoro Provinces, Marinduque, Romblon, and Northern Palawan, including the Calamian and Cuyo Groups of Islands.

Meanwhile, light to moderate rain will be experienced in Metro Manila, the Cordillera Administrative Region and the rest of the Cagayan Valley Region, Calabarzon, Central Luzon and Palawan.

Pagasa said that sea travel remained risky over the seaboards of Luzon, and the eastern seaboard of the Visayas due to a surge of the northeast monsoon. /cbb