Rizal on beating bullies: Use brains, not brawn 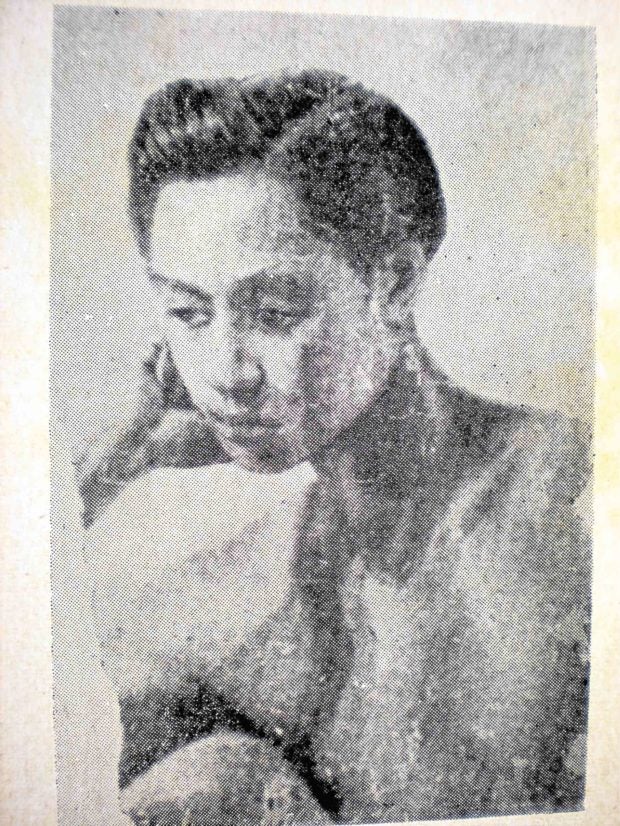 SCHOOLBOY BLUES Rizal’s selfie, drawn at age 17 when he was a student at the Ateneo Municipal, around the same time he wrote “Memories of a Manila Student.” CONTRIBUTED PHOTO

That Jose Rizal was bullied, at age 9, in the town school of Biñan, is well known for its result: Rizal beat the bigger, older boy and was never bullied again.

Then, as the national narrative goes, when the child matured into adulthood, he took on an even bigger bully, the Spanish colonization of the Philippines, conquering it through his life and works to gain freedom and the emergence of the Filipino nation.

Rizal’s experience over a century ago takes on contemporary relevance in the wake of the viral video on bullying taken at the Ateneo de Manila University junior high school that brought into public discourse what has been silently endured by many.

How Rizal coped with bullying is worth revisiting 122 years since he was martyred in Bagumbayan (now known as Luneta or Rizal Park).

Rizal’s experience with bullying is recorded in his “Memories of a Manila Student,” an autobiography he wrote when he was 17 and a high school student in the Jesuit-run Ateneo Municipal de Manila in Intramuros. In this handwritten memoir, now preserved in the National Library of the Philippines, Rizal looks back on the significant events of his early life saying: “The recollection of the past is truly a soothing balm which pours upon the heart a rueful sweetness, all the more dear and touching, the greater the burden upon the heart.”

Hiding behind the pen name “P. Jacinto,” Rizal also erased details in the text to further obscure his identity so worried was he that someone he knew might read his most personal thoughts. In the first line of the memoir, Rizal deleted “Calamba,” his birthplace, but retained his birthday which was June 19, 1861. Yet in the last pages of the notebook, he got so carried away by his writing that he forgot about P. Jacinto and signed his full name!

Rizal was sent to Biñan to study under Justiniano Aquino Cruz whom he described as: “tall, thin, long-necked and, with a sharp nose and a body bent slightly forward. He usually wore a sinamay shirt woven by the skillful hands of the Batangueñas. He knew by heart the grammars by Nebrija and Gainza. Add to this severity, which to my mind, was excessive, and you have the picture I have of him, vague, perhaps but all that I remember.”

The 9-year-old was unhappy in Biñan, this being the first time he was separated from his family. It did not help that his teacher taught, literally, with a heavy hand. Rizal wrote: “I have no desire to spend my time counting the palo (beating with a stick) I received or picturing my emotions when I suffered my first palmetazos (being struck on the hand with a stick as a form of punishment). Some envied me and others pitied me. Tales were told against me, sometimes with reason, and sometimes without, and always it cost me three or six disciplinas (lashes with a whip).

“I usually won the classroom contests; nobody beat me, and as a result I surpassed many in class standing; but in spite of the reputation I had of being a good boy, the day was unusual when I was not laid out on a bench and given five or six blows.”

From this experience, Rizal reflected on education, believing that good education was an investment for the future. In his novels, he made reference to teachers and schools, saying that a school should be a “playground of the mind” rather than a torture chamber.

Rizal wrote of his first day in school, when the teacher asked how much Spanish and Latin he knew: “Because of these answers, Pedro, the teacher’s son, the naughtiest boy in class, afterward made fun of me. He must have been older than I, and he had the advantage of me in height, but when we started to fight, I licked him, twisting him back—I do not know by what fortunate chance—over some benches in the classroom. I let him go, leaving him considerably mortified. He wanted a rematch, but I refused because by this time the teacher had awakened, and I was afraid of punishment.”

It is clear from Rizal’s own words that he had a lucky day, otherwise he would have suffered a real beating.

Fighting the school bully though was a double-edged sword: “I made a name among my classmates by this feat, perhaps because of my small size, and so after class a youngster called Andres Calundanan challenged me to fight. He put up an arm; I lost and almost broke my head against the sidewalk of a house.

“When I went with a gang of my classmates, I received from them many jeers and nicknames; they called me (Calambeño) but when one of them went alone with me, he showed himself such a good friend that I forgot the wrongs he had done me. Some were good and treated me well, like Marcos Rizal, the son of a cousin and others. Some of them later became my classmates in Manila, and there indeed we found ourselves in situations that were certainly different.”

On his first day in high school at the Ateneo Municipal, some older, bigger boys attempted to tease or bully him but he coped with a seriousness of manner that demanded respect. He was not one to back out of a fight when needed, but he was to learn that it was more effective to fight with his wits rather than his fists. He did well in school, the probinsyano besting all the Manila boys including his dull Spanish classmates.

The lesson Rizal teaches us today is a stray line in his memoir: “There were no bullies among us who sought to dominate by force, for preeminence was won through skill and ability.”

Comments are welcome at [email protected]