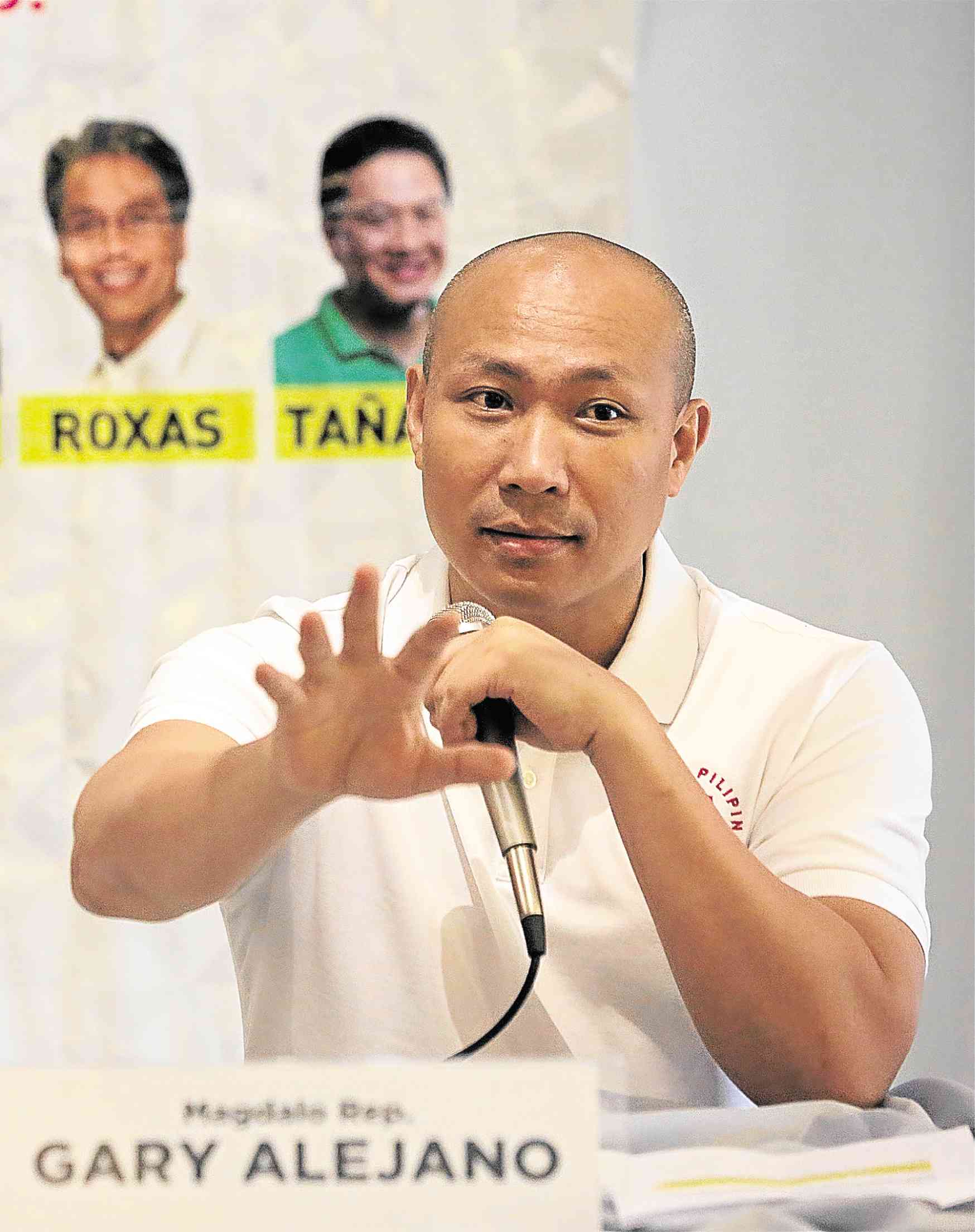 An opposition lawmaker in the House of Representatives on Saturday supported a call made by Defense Secretary Delfin Lorenzana to review the Mutual Defense Treaty (MDT) between the Philippines and the United States.

Magdalo Rep. Gary Alejano, a former Marine officer, said there was a need to clarify the ambiguous provision in the treaty on the US role in defending the Philippines in case of a foreign attack.

Alejano, a candidate for senator, said previous statements of US officials on the issue had been “vague and noncommittal.”

“We hope to hear a definitive stand on the matter,” Alejano said.

The lawmaker urged the United States to welcome the review as an “opportunity to reassure its alliance with the Philippines.”

“This is a chance for the US to clarify their commitments to the Philippines as one of its strong allies in the region,” he added.

“This is also to dispel the idea that the Philippines is left at the mercy of expansionist China,” Alejano said.

The review, he said, could lead to “more definitive” terms.

The MDT was signed on Aug. 30, 1951, in Washington by Philippine and American delegates led by the late Foreign Secretary Carlos P. Romulo and then US Secretary of State Dean Acheson.

The accord contained eight articles and committed each country to support the other if either were to be attacked by an external party.

Lorenzana said he was seeking a review because the treaty may not be relevant anymore.

“Do we still have a Cold War today? Is it still relevant to our security? Maybe not,” he said.—WITH A REPORT FROM JULIE AURELIO