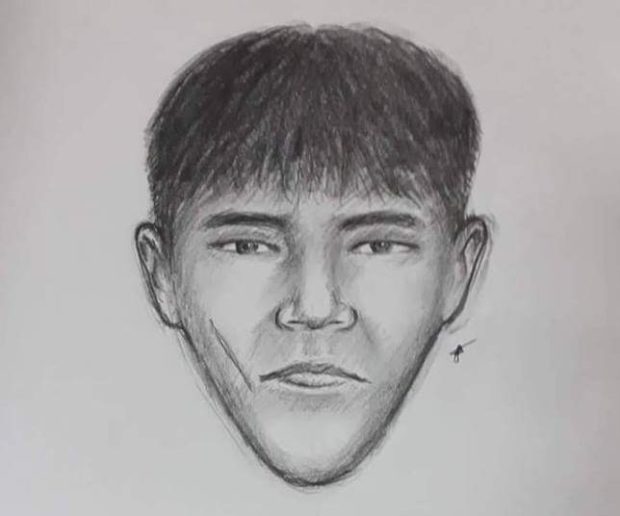 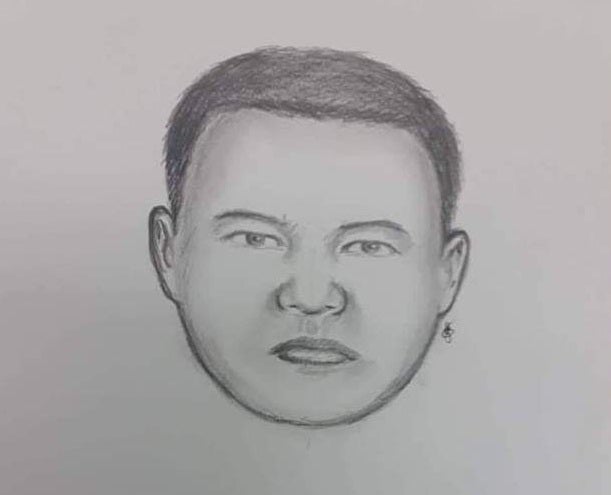 Batocabe was shot dead by gunmen on Saturday in Daraga, Albay, according to initial reports. Police earlier said six suspects are being eyed by investigators.

A P50-million bounty was raised for information that could lead to arrest of the suspects.

According to Bicol police, the artist’s sketches of the suspects, later computerized, were drawn by the National Bureau of Investigation in the presence of the special investigation task group created by the Philippine National Police to probe the killing. 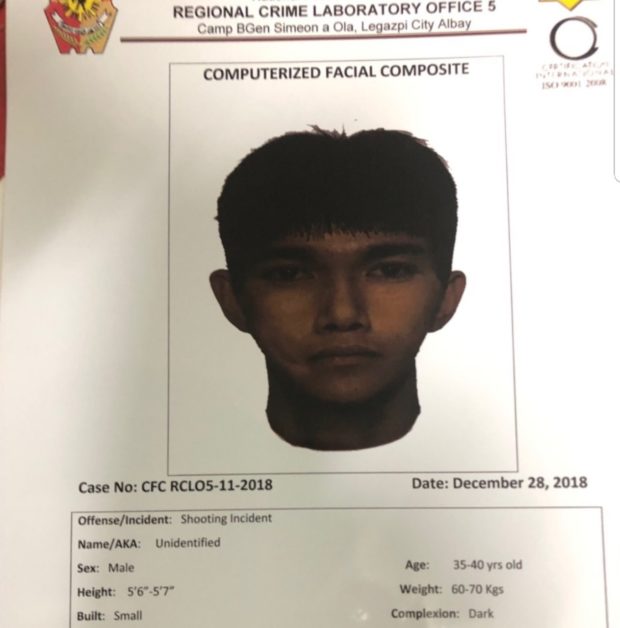 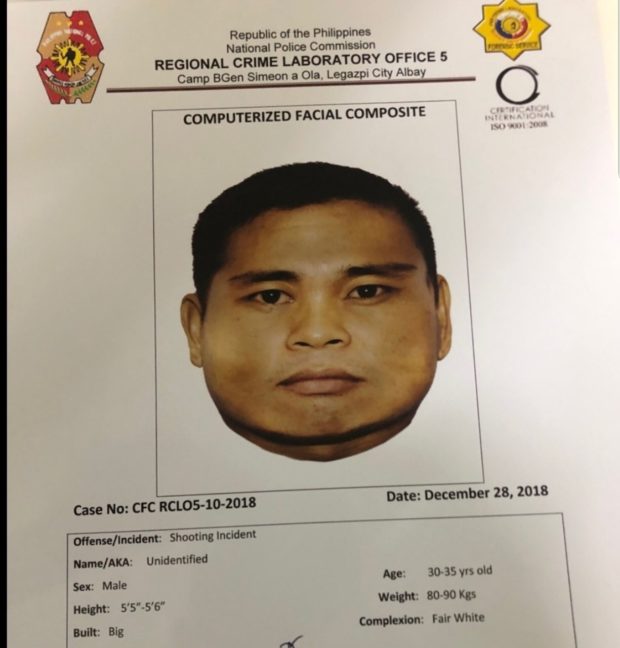 Sketches of the other suspects will soon be released, police said. /muf