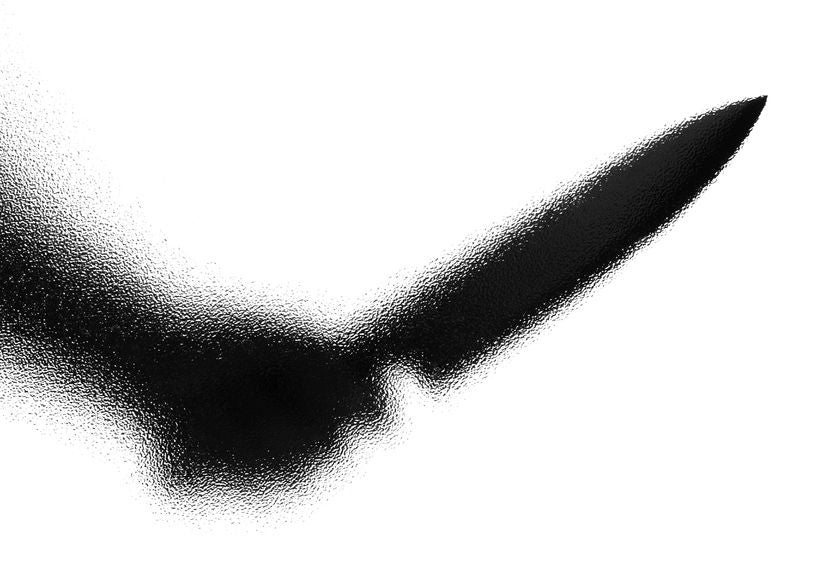 MUMBAI, India – An Indian woman cut off the penis of a man who had been stalking her, before rushing him to a hospital to save his life, police said Thursday.

The 47-year-old woman and two men lured her neighbor to an isolated spot in Mumbai before hacking off his genitals.

“We have arrested the woman and two accomplices and she has accepted it was her plan to chop off the stalker’s penis because of his constant harassment,” Senior Inspector Gajanan Kabdule told AFP.

The 27-year-old neighbor had sought sexual favors from the woman — a mother of two — and told the woman’s husband he was in love with her, which led to a fight between the couple, Kabdule said.

The woman then allegedly sought help from two young men in the neighborhood. They contacted the victim and lured him to an industrial zone on Tuesday, the officer added.

The woman then took the lead in cutting off the stalker’s genitals in the street before rushing him to hospital.

“We recovered the knife and genitals and all three accused are in police custody,” Kabdule said, adding that an investigation was underway. Police have not identified the woman or the stalker.

“The man is stable now and recuperating in hospital but his family is in shock,” Kabdule said.

In 2017, an Indian woman cut off a man’s penis after he tried to rape her at her house in the southern state of Kerala.

India has a grim record of sexual violence. On average, more than 100 rapes were reported each day in 2016, according to the most recent official figures.