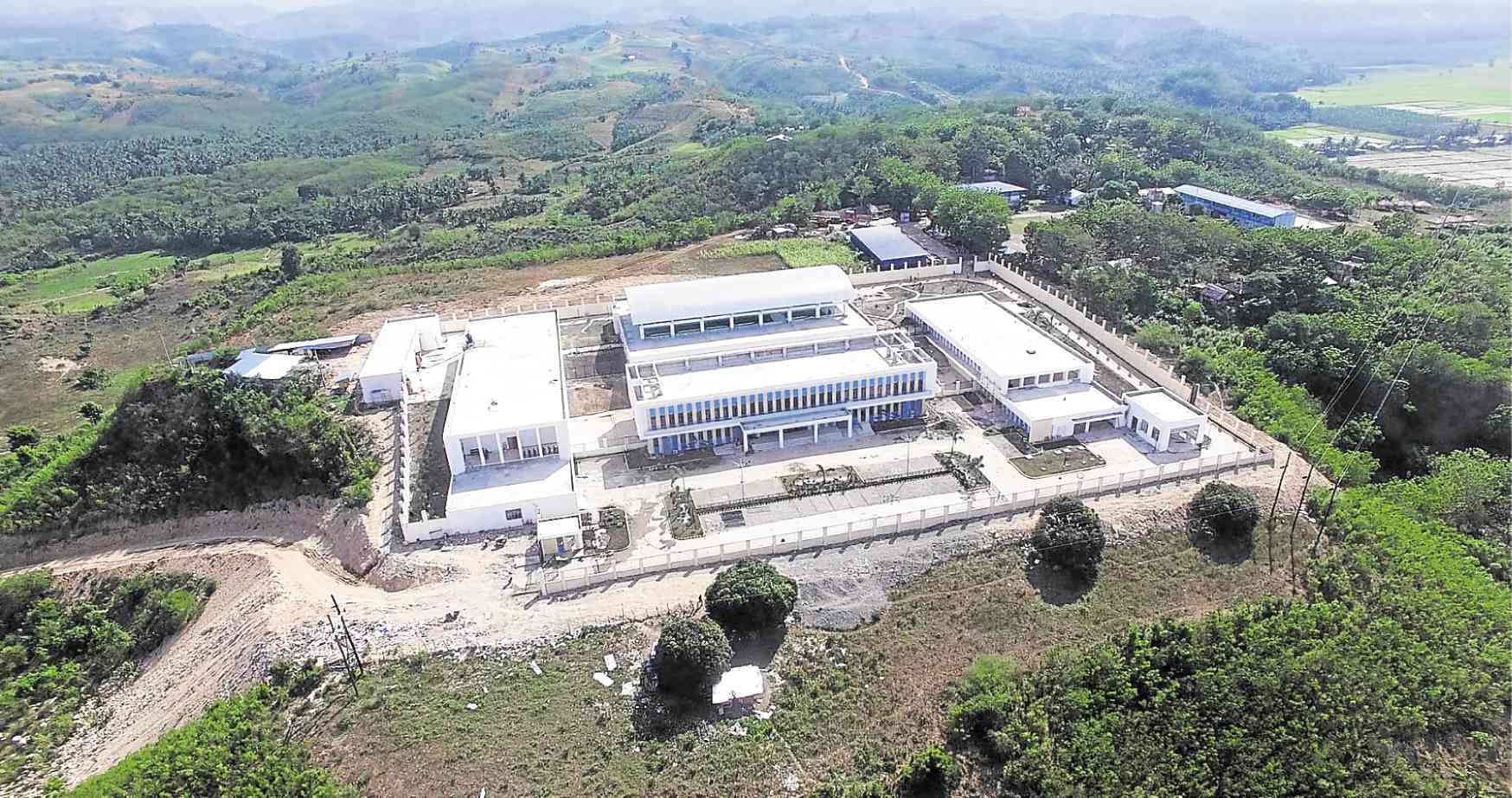 ALABEL, Sarangani — It took less than a year for China to finish its first infrastructure project in the Philippines — a drug rehabilitation center here.

“We are not talking about a rehabilitation center that looks good on paper but one that will really reform the patient,” Solon said.

The 150-bed capacity rehabilitation center broke ground on Jan. 12 and was turned over last week to the provincial government, which provided the three-hectare property in the village of Kawas overlooking Sarangani Bay and nearby General Santos City.

The main façade of the central administration building is like a “window of hope facing the future,” symbolizing the opening of each patient’s heart, so that they can have a new and bright future,” according to a project briefer.

Jin reaffirmed China’s commitment to help in the development of the Philippines despite the two countries’ dispute over the West Philippine Sea.

“The completion of this cozy center fully demonstrates that the Chinese government will never let you down,” Jin said in a statement.

“The Chinese people will always stand by your side and China will help within our capacity to boost the development of the Philippines,” Jin added.

“China is and will always be a good neighbor, [a] sincere friend and close partner of the Philippines,” the Chinese official said.

Duque said the project was launched to address the need for more rehabilitation centers for Filipino drug users.

The Duterte administration considered drug abuse and dependency as “a public health priority,” he said.

The Department of Health will manage the center.

As of November, the official death toll of the government’s all-out war against illegal drugs already reached at least 5,050 since President Duterte assumed power in July 2016, data from the Philippine Drug Enforcement Agency showed.

Duque extended the government’s gratitude to the Chinese government “for the assistance and support for this administration’s campaign against illegal drugs.”

Sarangani is one of the recipients of “China-aid Philippines” DDATRC projects, one of the agreements reached during talks between Mr. Duterte and Chinese President Xi Jinping in Beijing in October 2016.

The other beneficiary was Agusan del Sur where construction of a rehab center was still ongoing.