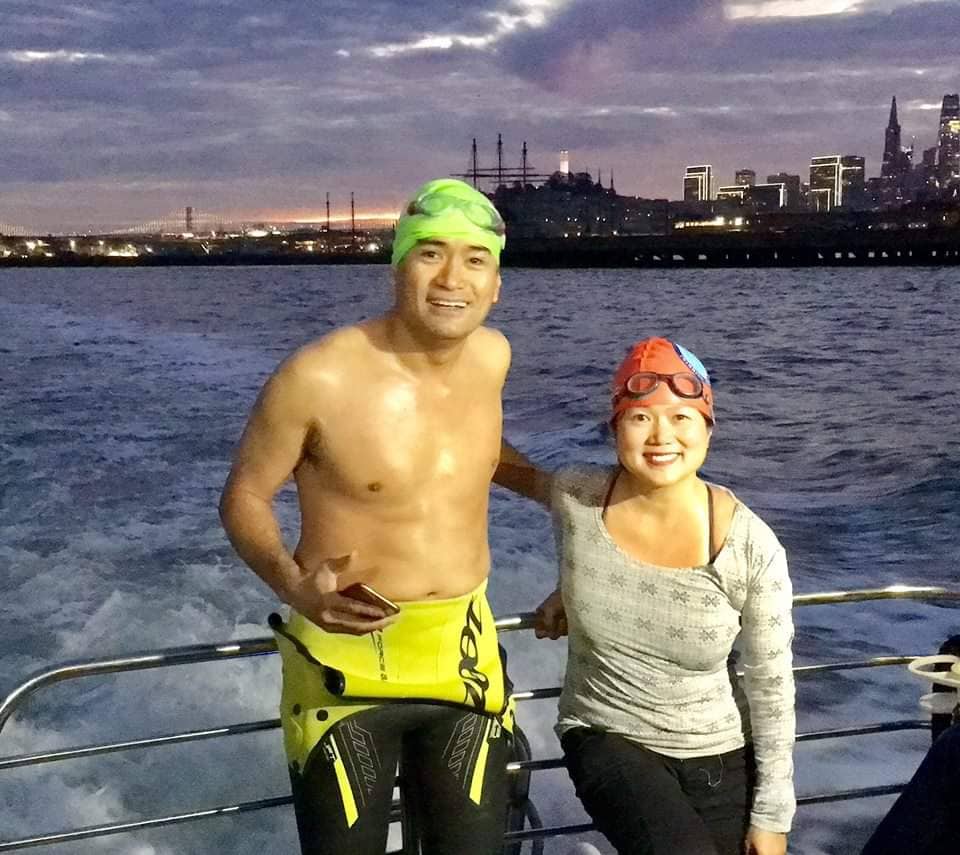 TAGBILARAN CITY, Bohol – Environmental lawyer and triathlete Ingemar Macarine made a successful swim from the freezing Golden Gate Bridge to the shark-infested Alcatras Island in the US last Sunday.

Known as “Pinoy Aquaman,” Macarine covered a distance of 6 km from the bridge to the island at the Bay Area of California about 6 a.m. on Sunday.

The swim was aimed to promote the country’s tourism and to raise awareness on the importance of clean seas and beaches around the world.

Macarine was the first Filipino from the Philippines to swim from Alcatraz Island to San Francisco shores in 2014.

But during Sunday’s swim, he was accompanied by Lisa Amorao, a Filipino-American cold swimmer who has been based in California for 25 years.

Although the route was very scenic, the two had to endure the hypothermic-cold of 53 degrees Fahrenheit (11 degrees Celcius).

“The water was really cold compared to the English Channel when I swam there in 2016,” he told the Inquirer in a Facebook interview. 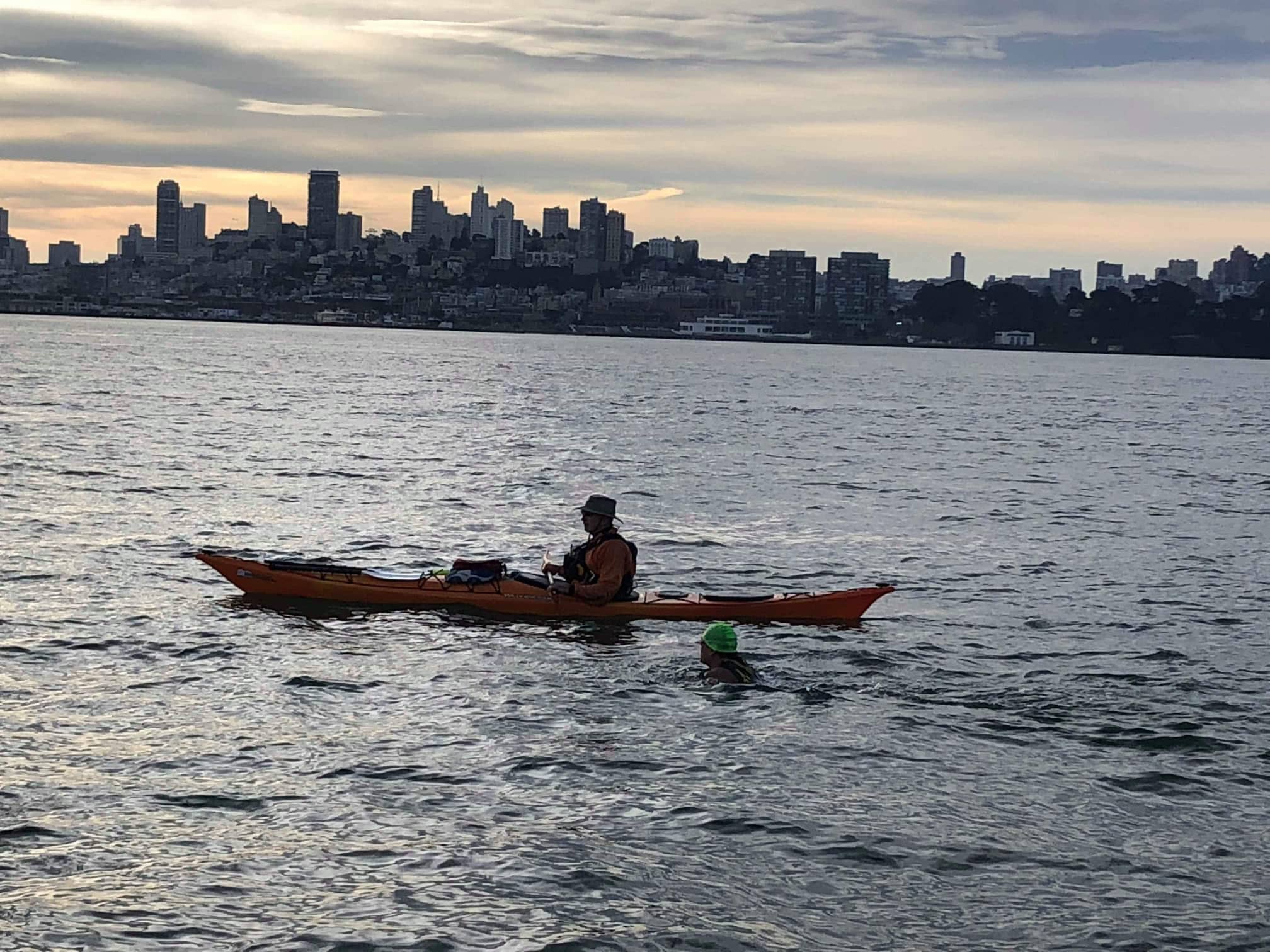 Environmental lawyer Ingemar Macarine, known as the Pinoy Aquaman, says the swim on Dec. 23 was not easy as he had to endure not just the big waves and the distance of the swim but also the freezing water temperature. CONTRIBUTED PHOTO

Macarine, 42, an election officer in Tubigon town in Bohol, had a one-year hiatus in open swimming because of an injury and health concerns. Macarine’s last swim was in November 2017 when he swam 18 km on Panglao Island in Bohol.

Macarine was the first Filipino swimmer to swim across the English Channel, considered the Mount Everest for open swimming in 2015 and 2016.

But he failed in both swims due to bad weather.

His latest swim in California was part of his training for his third attempt to swim the English Channel./lb