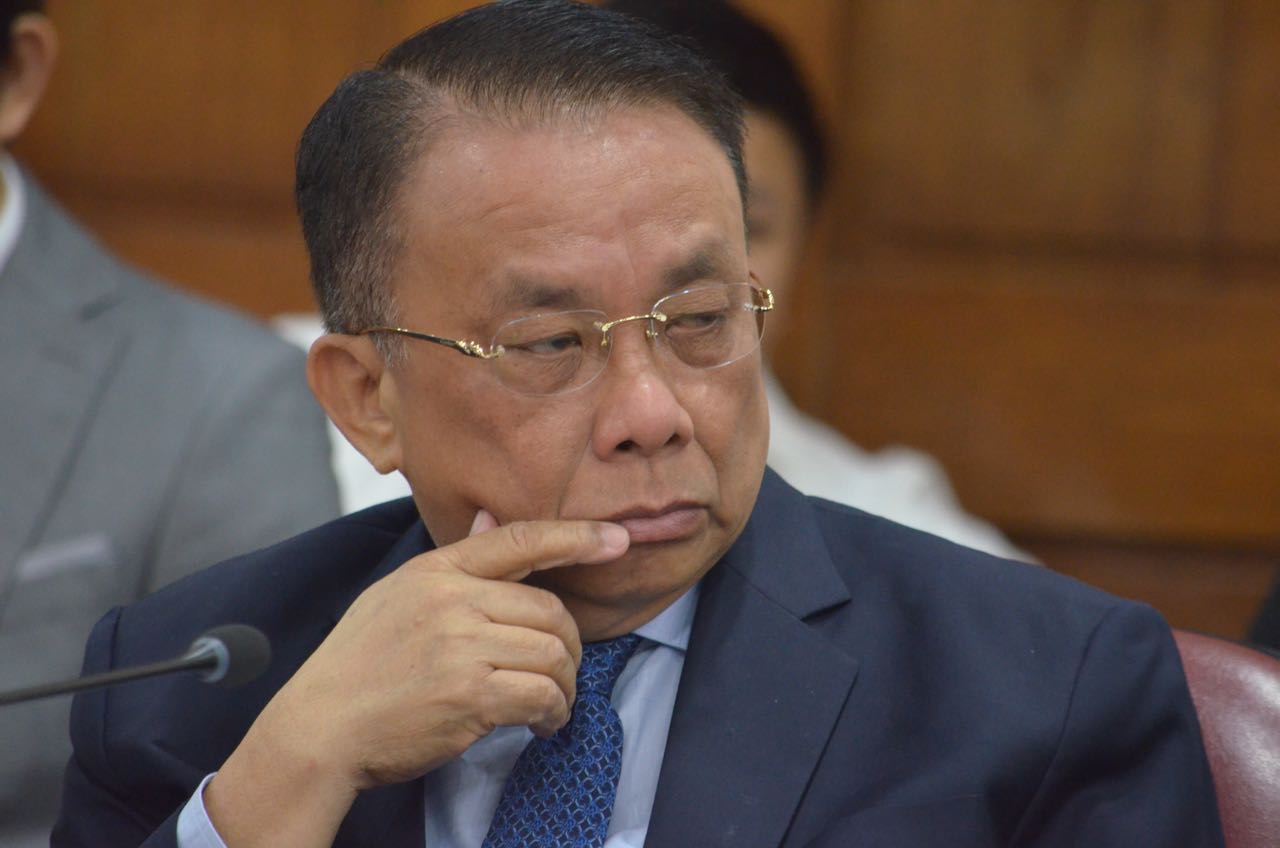 Batocabe, a lawyer by profession, was gunned down last Saturday in Barangay Burgos, Daraga.

“The Chief Justice will seek the concurrence of the Court in conducting an independent investigation and convening a dialogue between the members of the bar and the law enforcers,” SC Spokesman Midas Marquez said in a statement sent to reporters.

Bersamin also joined the Integrated Bar of the Philippines (IBP) in denouncing the recent killing of lawyers, and urged authorities to stop these “senseless acts of violence” and bring “perpetrators to justice.”

The IBP has similarly asked an impartial investigation on the assassination of lawyers.

“Chief Justice Lucas P. Bersamin joins the Integrated Bar of the Philippines in condemning in the strongest possible terms the recent spate of killings of lawyers, including judges, and calls on the concerned authorities to put an immediate stop to these senseless acts of violence within the bounds of the law, and bring the perpetrators to justice,” Marquez said.

A recent data from National Union of People’s Lawyers (NUPL) showed that prior to Batocabe’s murder, a total of 24 lawyers have been killed since September 2016.

Of the 24, authorities have yet to identify suspects in 15 cases, according to NUPL.