DepEd may change dismissal order vs Ateneo student to expulsion if… 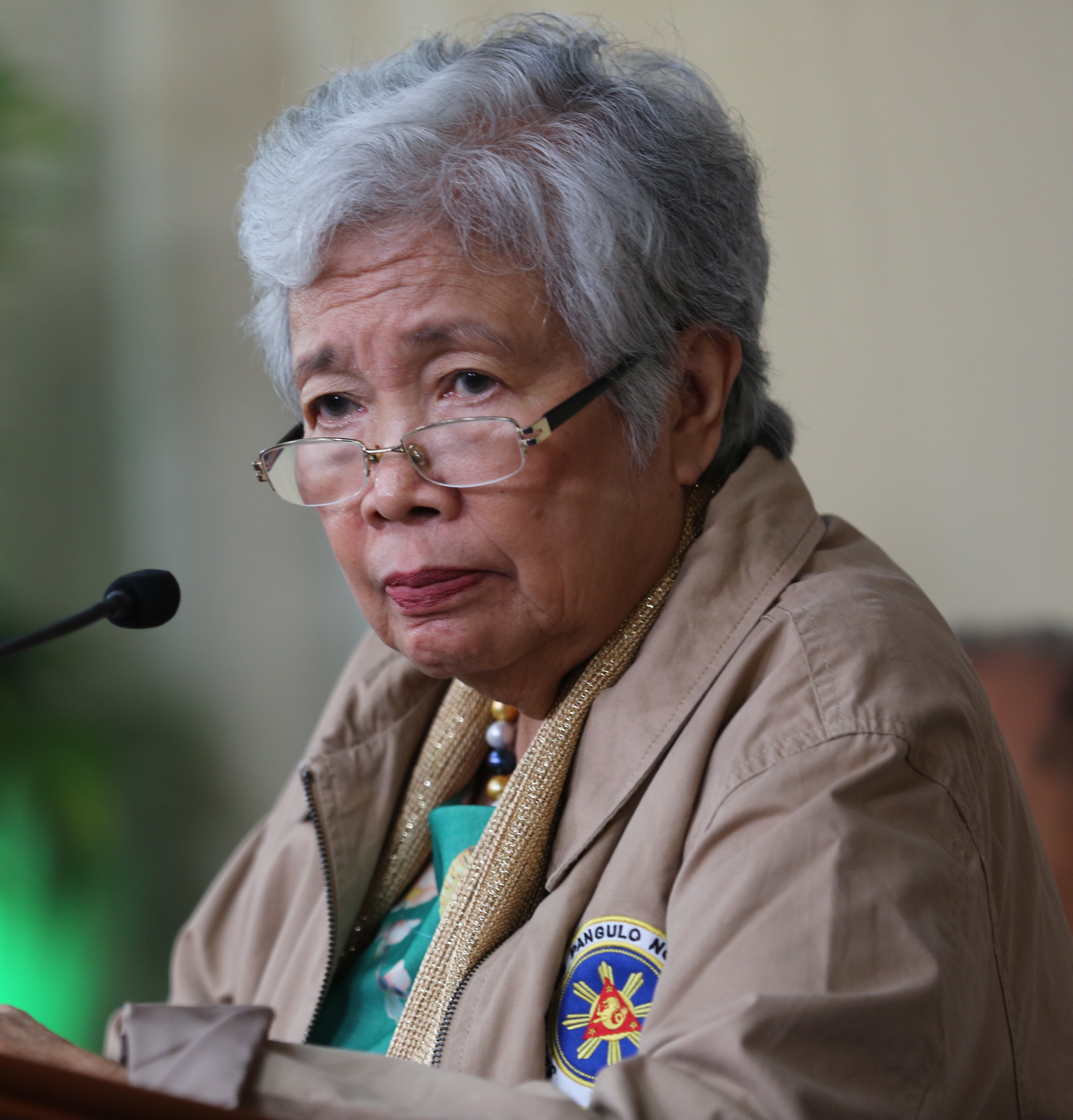 MANILA, Philippines – The decision to dismiss the Ateneo Junior High School (AJHS) student in the bullying incident may still be changed to expulsion if the Department of Education (DepEd) finds strong grounds to impose the said penalty.

This as Education Secretary Leonor Briones said Monday that DepEd may still review the decision of the Ateneo de Manila University (ADMU) if needed.

Briones, however, also said most cases of bullying in schools are resolved after dialogues between the university and parties concerned.

On Sunday, ADMU administration ordered the dismissal of its AJHS student, who was caught on video bullying other students, after a “thorough investigation.”

“The decision of the administration is to impose the penalty of dismissal on the student caught bullying another student in the comfort room of the school,” Villarin said.

“This means that he is no longer allowed to come back to … Ateneo,” he added.

Under the DepEd Manual, expulsion bars an erring student from being admitted into “any public or private school in the Philippines,” Briones said.

Dismissal, on the other hand, only prevents the student from re-enrolling to its previous university or college, she added.

And while the parties involved in the AJHS bullying incident may consider the case closed, Briones said DepEd deems the matter still open for investigation.