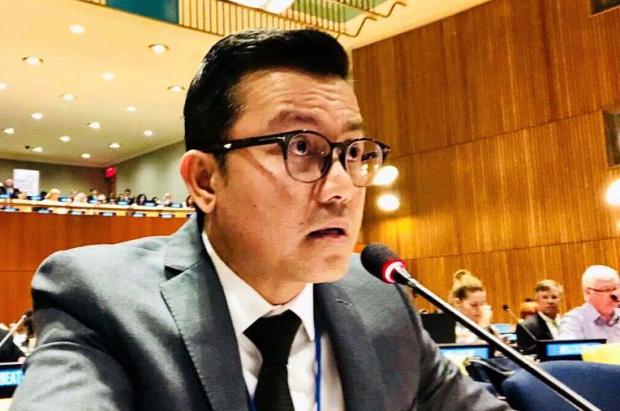 LEGAZPI CITY — Ako Bicol Rep. Alfredo Garbin Jr. lost more than P500,000 worth of cash and checks after burglars entered his house in Barangay Buraguis in this city Sunday morning while he was busy preparing for the wake of slain colleague Rep. Rodel Batocabe.

Chief Insp. Maria Luisa Calubaquib, spokesperson of the Bicol Police Regional Office, said in a report that unknown persons took from the Garbin’s closet cash and checks worth about P500,000, a wristwatch, and other valuable items.

Garbin said the thieves were able to enter through the awning window in their comfort room on the second floor.

“At around 12:30 a.m., my wife called when she noticed that somebody was trying to open the door in our master’s bedroom. Just this morning, we discovered that we’re robbed. I was not home last night to attend to the remains of Rodel (Batocabe),” Garbin said.

Batocabe was killed by unidentified armed men as he was leaving a gift-giving event in Barangay Burgos in Daraga town in Albay province around 3 p.m. Saturday.

Garbin said the cash was meant for the salaries and Christmas presents of the employees in his wife’s business./lb