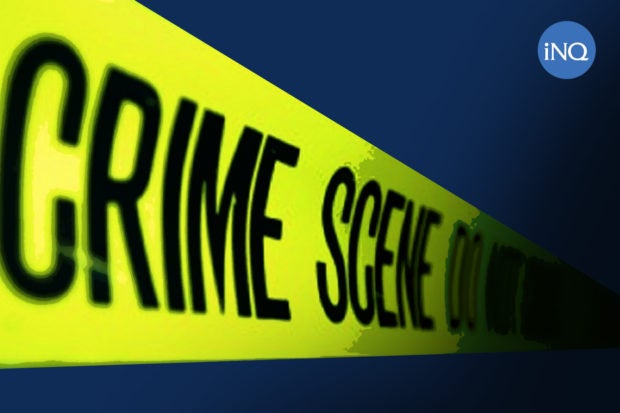 MANILA, Philippines — Police arrested a businessman after he allegedly pistol-whipped a motorcycle rider during a reported road rage incident in Marikina City on Tuesday.

The Eastern Police District said Wednesday that Marikina Police Station personnel received a call from a traffic enforcer that two motorists were having a heated argument along A. Bonifacio Avenue in Barangay Barangka.

Police responded to the area where motorcycle rider Norberto Tadena said that the Toyota Innova driven by a certain Gary Onza bumped his motorcycle.

Tadena said Onza got out of his vehicle, pulled out a firearm and hit him on the face with the gun. He claimed that the businessman also threatened to kill him.

Police arrested Onza and seized from him a Bersa Thunder .380 pistol with four bullets in the magazine. Authorities learned that the license of the gun had been expired since September 24, 2016.

Charges of grave threat, physical injury, and illegal possession of a firearm will be filed against him, police said. /cbb