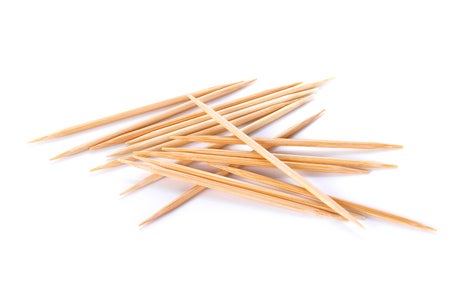 Three teachers from Shenyang in Liaoning, China have been detained by authorities for allegedly physically abusing kindergarten students, such as by stabbing them with toothpicks.

The teachers were from the Kubeiland Emile International Kindergarten and are suspected to have abused at least fifteen kindergartners following numerous complaints from parents. The children were apparently threatened that they would be punished even more if they told anyone of the incidents, according to China Business Journal and Pear Video via South China Morning Post on Dec. 13.

“He [his son] said a teacher told them she could see and hear them talking to their parents, so they must not tell,” one father was quoted as saying.

Another mother also became suspicious after she witnessed her son stabbing his peers with a toothpick. When probed about his behavior, her son said he was only copying his teacher.

Some parents have medical reports and pictures that showed prick marks on their children’s body parts, such as on the abdomen, hands, buttocks, as well as the legs, while another alleged that the teachers sent some of the kindergartners to the clinic to have their bleeding wounds cleaned and sterilized.

The teachers are currently detained as authorities conduct the investigation. Meanwhile, Su Ning, the kindergarten’s legal representative, has since dismissed the abuse claims, citing footage from CCTV cameras that would “invalidate” the charges against the three teachers. Cody Cepeda/JB