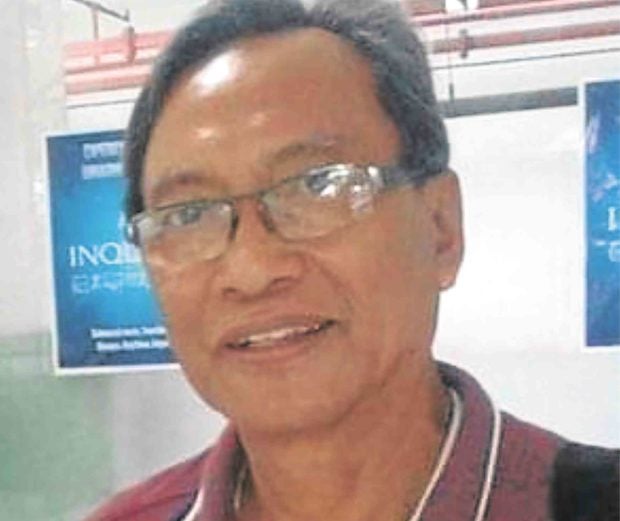 Former government employee Jesus T. Tacata is urging senators to investigate the apparent misapplication of a 2004 Supreme Court ruling that supposedly led to higher salaries of Bangko Sentral ng Pilipinas (BSP) officials to the disadvantage of rank and file employees.

Tacata, a retired BSP security officer, said he had not received sufficient answers to his questions about the series of salary increases benefiting BSP officials for years now, that was why he was asking the Senate to inquire into this.

Instead of filing a case in court, he expressed preference for a Senate hearing, where he could hear the side of BSP officials and raise questions himself, through the chair of the investigating committee.

Tacata has requested a hearing by the blue ribbon committee, chaired by Sen. Richard Gordon, since January this year, but to no avail.

Beginning 1993, when Central Bank of the Philippines became BSP, officials were exempted from the salary standardization law (SSL) so they could enjoy higher compensation and stay in government, according to him.

Rank and file employees were not exempted, though, he said.

In 2004, the high court ruled as unconstitutional the provision that did not exempt rank and file employees from the SSL that otherwise would have allowed them to enjoy higher pay, he said.

“The ruling is for the rank and file, hence, they should benefit from that,” he said during a visit to the Inquirer office.

To implement the high court ruling, the BSP drew up a new salary scale in March 2005 giving the officers a 43.32-percent salary increase, and the rank and file employees a 5-percent increase, Tacata claimed.

He said in August 2006 he wrote a letter to the Monetary Board to protest the misapplication of the Supreme Court ruling, but then Deputy BSP Gov. Armando Suratos maintained that this was equitable.

Since then until last year, he wrote letters and sought meetings with BSP officials to resolve the issue of “inequity” once and for all but without success.

The BSP management filed charges of “gross discourtesy” against him for his letters in July 2008 and suspended him for six months the following year. It has maintained that the concerns he raised had been addressed.

He retired in August 2012, but Tacata has not stopped from pursuing his advocacy. —TJ Burgonio