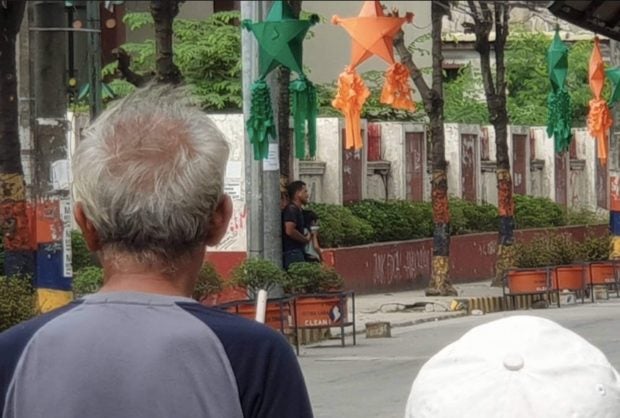 A man held hostage a child near Polytechnic University of the Philippines in Sta. Mesa, Manila on Monday, December 17, 2018. Photo from Serendipity on Twitter

MANILA, Philippines (Updated) — A 5-year-old child was held hostage by an armed man near the Polytechnic University of the Philippines (PUP) in Sta. Mesa, Manila on Monday.

He said the child was unharmed after the incident, but the suspect reportedly injured six passersby as he indiscriminately fired at the area before taking hostage of the minor. Injured victims were brought to the Ospital ng Sampaloc.

According to Ramos, the suspect allegedly took the gun of a security guard in nearby Sta. Mesa Station of the Philippine National Railways.

Ramos said the suspect was brought to the Manila Police District (MPD), while the victim was accompanied by his mother to the women and children protection desk of the MPD. The minor will also be turned-over to the Department of Social Welfare and Development for counselling.

According to Ramos, the suspect committed the crime out of bitterness over his brother’s death.

Charges will be filed against the suspect. /je