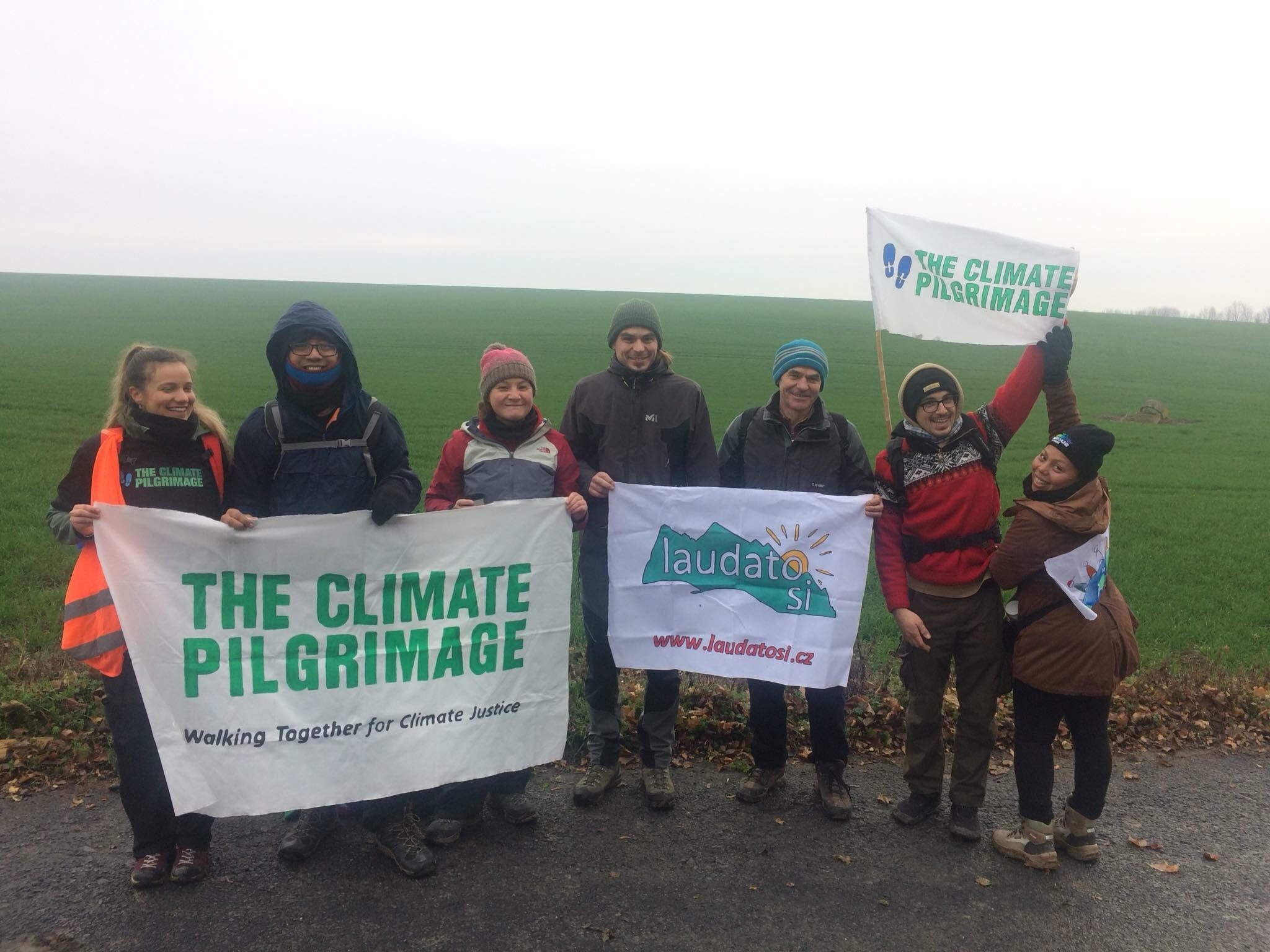 KATOWICE, Poland — It took just two hours for Joanna Sustento to lose everything.

Her biggest nightmare happened five years ago, but the sights and sounds are etched into her mind: The howling winds that caused the walls of her home in Tacloban City to vibrate and the surge of water that engulfed her and all that she knew.

For the Philippines and the world, it was unlike anything it had seen.

Sustento vividly remembered how she lost loved ones to one of the world’s most powerful storms.

It came for them one by one: First, her older brother, his wife and their young son, then his elderly father.

When the waves pushed her lifeless mother away, Sustento tried to hold onto her body.

“I had to make the hardest decision,” she said. “Am I going to hold onto her and die? If I let her go, will I be able to live with that decision that I was not able to save my mom?”

With the current taking them both, she decided to let go. “I believe that everything was taken away by that storm five years ago,” she said. “But we were left with a powerful story to tell the world.”

On Dec. 7, Sustento was among the 15 pilgrims who arrived from a 1,500-km journey from Rome to Katowice, where the UN climate talks were being held.

In the “Climate Pilgrimage,” they carried stories of hope, prayers for a better world and a strong demand for climate justice for those who have bore the brunt of climate change.

Inspired by Pope Francis’ encyclical “Laudato Si,” which called for unified global action against environmental degradation and global warming, the pilgrims used their journey to give faces to the climate crisis.

They also called on governments to act to keep the planet’s warming to 1.5 degrees Celsius above preindustrial levels.

The pilgrims consisted of people from the Philippines, other Pacific islands, the United States and Europe.

Sustento said she was inspired to join the pilgrimage after she had seen people walk from Rome to Paris in 2015, in time for the UN climate talks in France.

“I joined this time because I want Eastern Visayas to have a representative, for our community to have a voice to say that we are ready to fight for ourselves and with the world for climate justice.”

In the journey, they stopped at churches and schools to share their stories.

Their long walk led to diverse experiences: From walking with Vienna President Alexander Van Der Bellen who supported their cause to passing by coal-fired power plants.

For Yeb Saño, who led the movement, the pilgrimage was a spiritual journey to connect with the Earth and the people.

Hope for the world

“The pilgrimage is a way of translating the violence of climate change into a very peaceful means of expressing hope for the world,” Saño said.

Saño, executive director of Greenpeace Southeast Asia, said the pilgrimage showed that people could stand together in solidarity.

In 2013, he and his younger brother AG were caught in two different storms.

He was then the Philippines’ lead negotiator for the UN climate talks in Warsaw, Poland.

As he battled to be heard in the climate space over 9,300 km away from home, he had learned that his brother AG was in Tacloban, caught during the onslaught of Yolanda.

As he struggled for news about his brother, his plea in one of his speeches reverberated around the world: It’s time to stop this madness.

The brothers have been reunited, walking across the globe for climate justice, from Manila to Tacloban, from Rome to Paris and now, from Rome to Katowice.

Since the storm, it has been AG’s personal mission to bring to the world the name and story of his friend who died from Yolanda: Jonas Sustento, Joanna’s older brother.

“Since then, I have vowed to tell the whole world his name. He is not just a statistic or a number.”

Last week, the pilgrims presented to UN Framework Convention on Climate Change Executive Secretary Patricia Espinosa the thousands of prayer flags that they had collected on their journey.

“Climate crisis is no longer an economic problem or environmental issue, but a human rights crisis,” Sustento said.

“Statistics may not always be understood, but if you talk about a mother looking for a husband for many days and sleeping beside her dead children because their home was destroyed, these stories will move people,” she added.

For the pilgrims, the Katowice journey was just the beginning of yet another bigger fight ahead of them.

“We will keep marching on beyond Katowice because we need to make another world possible — one that is caring, just and safer for all of us,” Saño said.