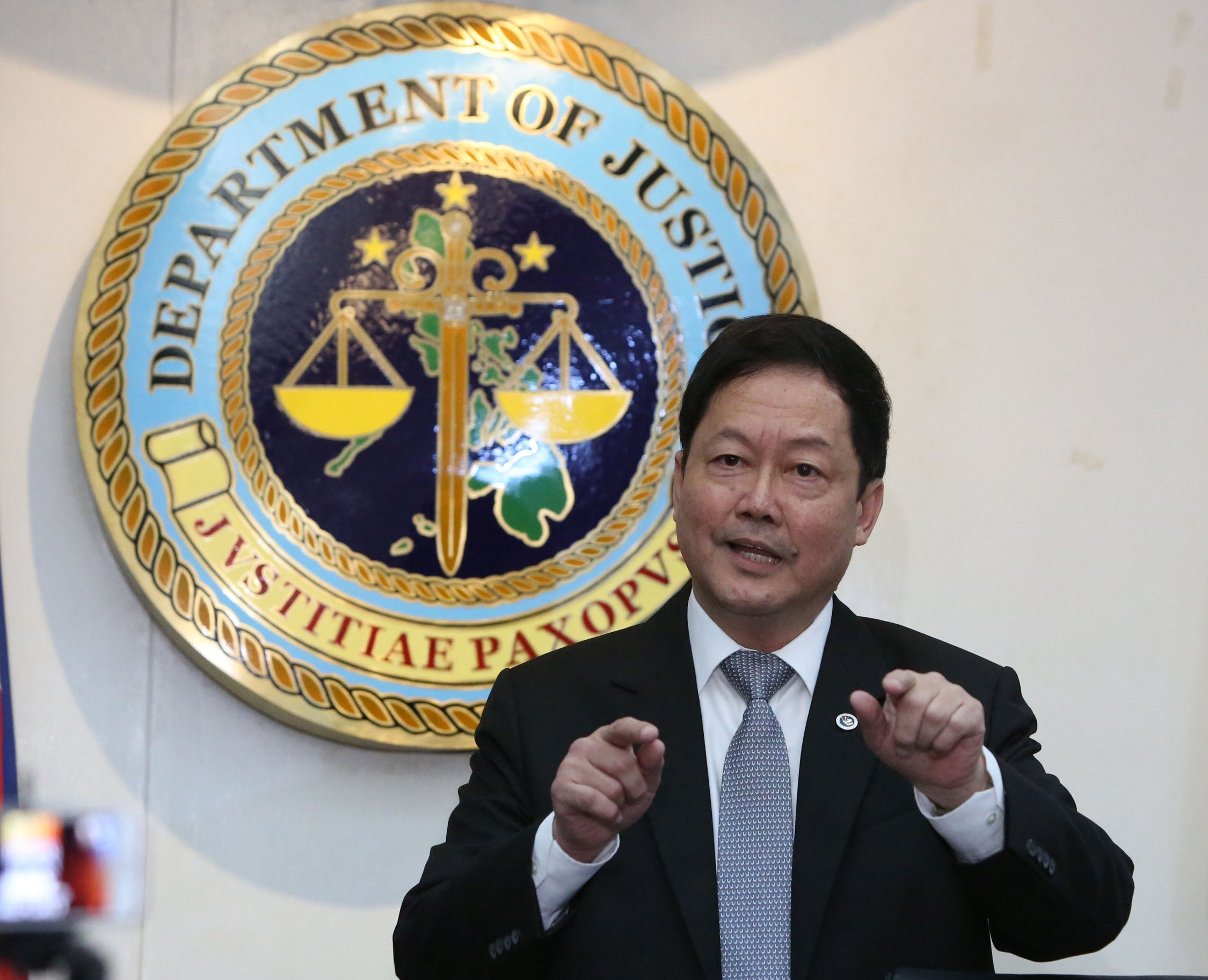 Faeldon has asked the permission of the Department of Justice (DOJ) to take a leave of absence after his son and namesake Nicanor Faeldon Jr. was arrested in an anti-illegal drugs operation in Naga City early Friday.

“I told him that [not to go on leave] until and unless a reasonable ground to believe that his son is involved in drug use has been shown, I see no reason why chief Faeldon should go on leave,” Guevarra told reporters.

Faeldon said he will resign if proven that his son is involved in illegal drug activities.

He was recently appointed as head of BuCor, an attached agency of the DOJ. He took the place of Ronald “Bato” Dela Rosa, who was deemed automatically resigned after filing a certificate of candidacy for senator in next year’s election.

Faeldon was also chief of the Bureau of Customs when the controversy on the smuggled P6.4 billion “shabu” shipment from China emerged.  /kga