MANILA, Philippines — The family and fans of the late Fernando Poe Jr. (FPJ) went to the Manila North Cemetery on Friday to commemorate his passing 14 years ago. 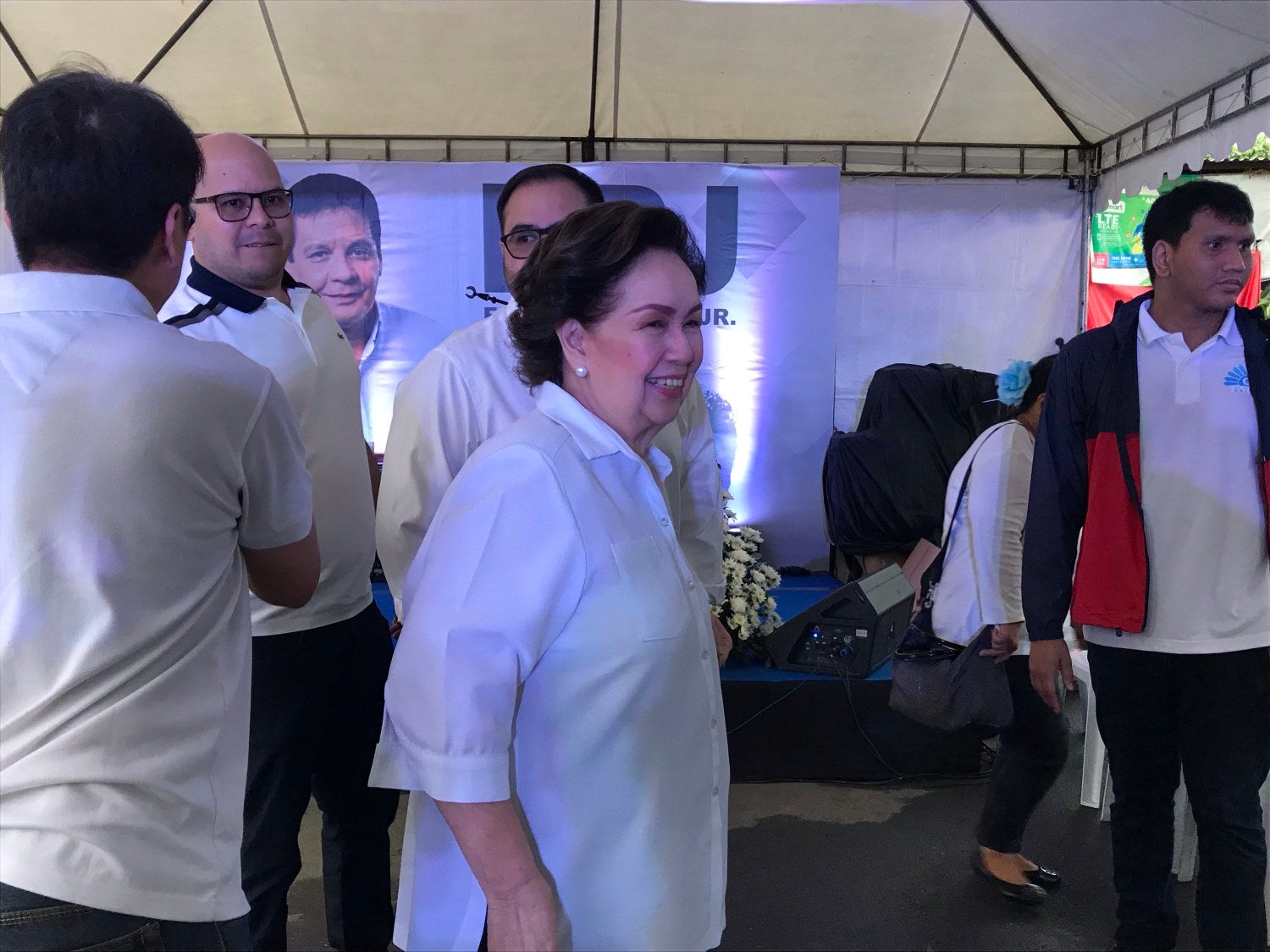 Veteran actress Susan Roces, arrived at about 7:30 a.m. for the mass for the late FPJ. 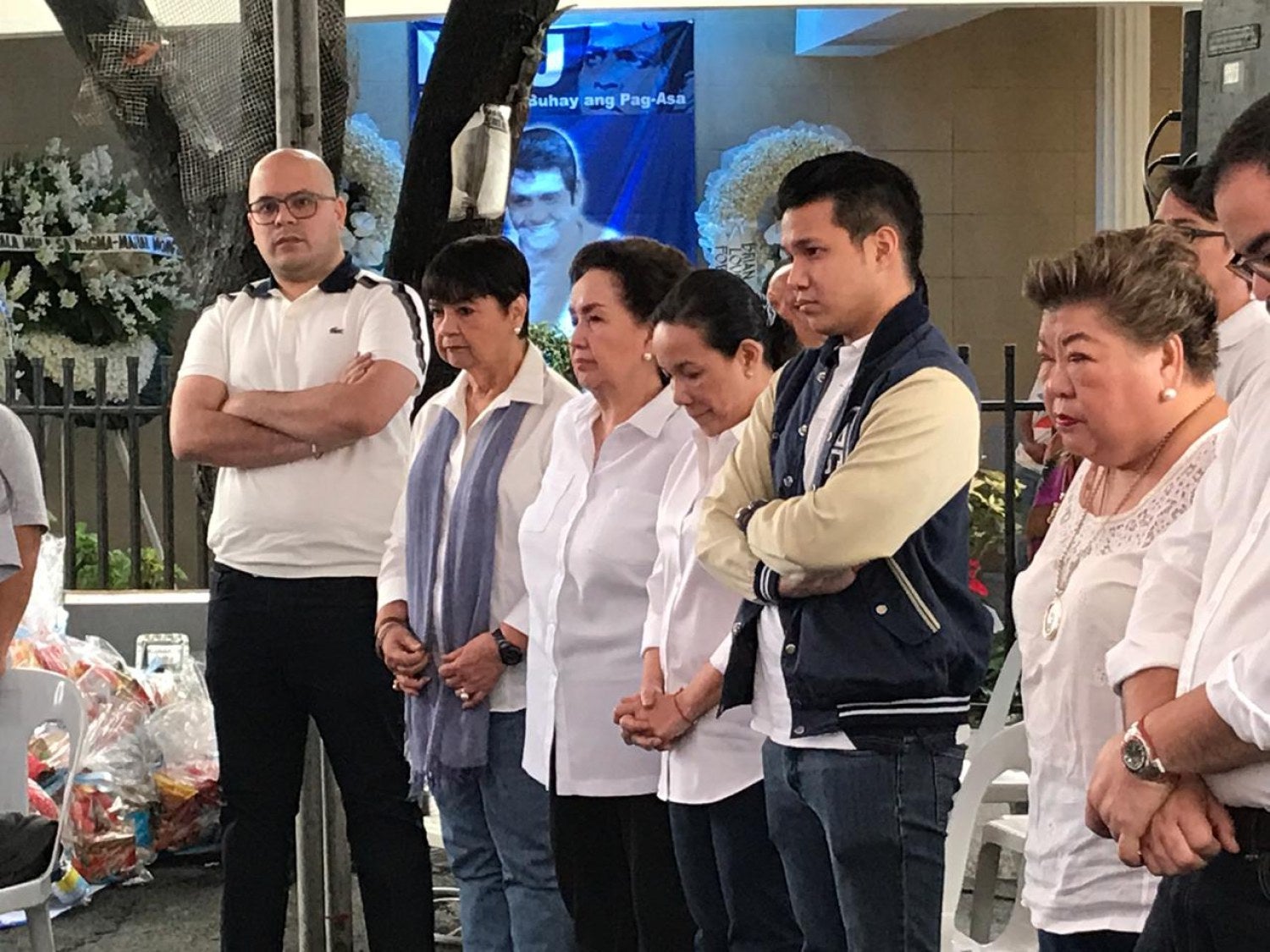 The late actor’s sister, Elizabeth Poe, also arrived at the venue before 8 a.m. 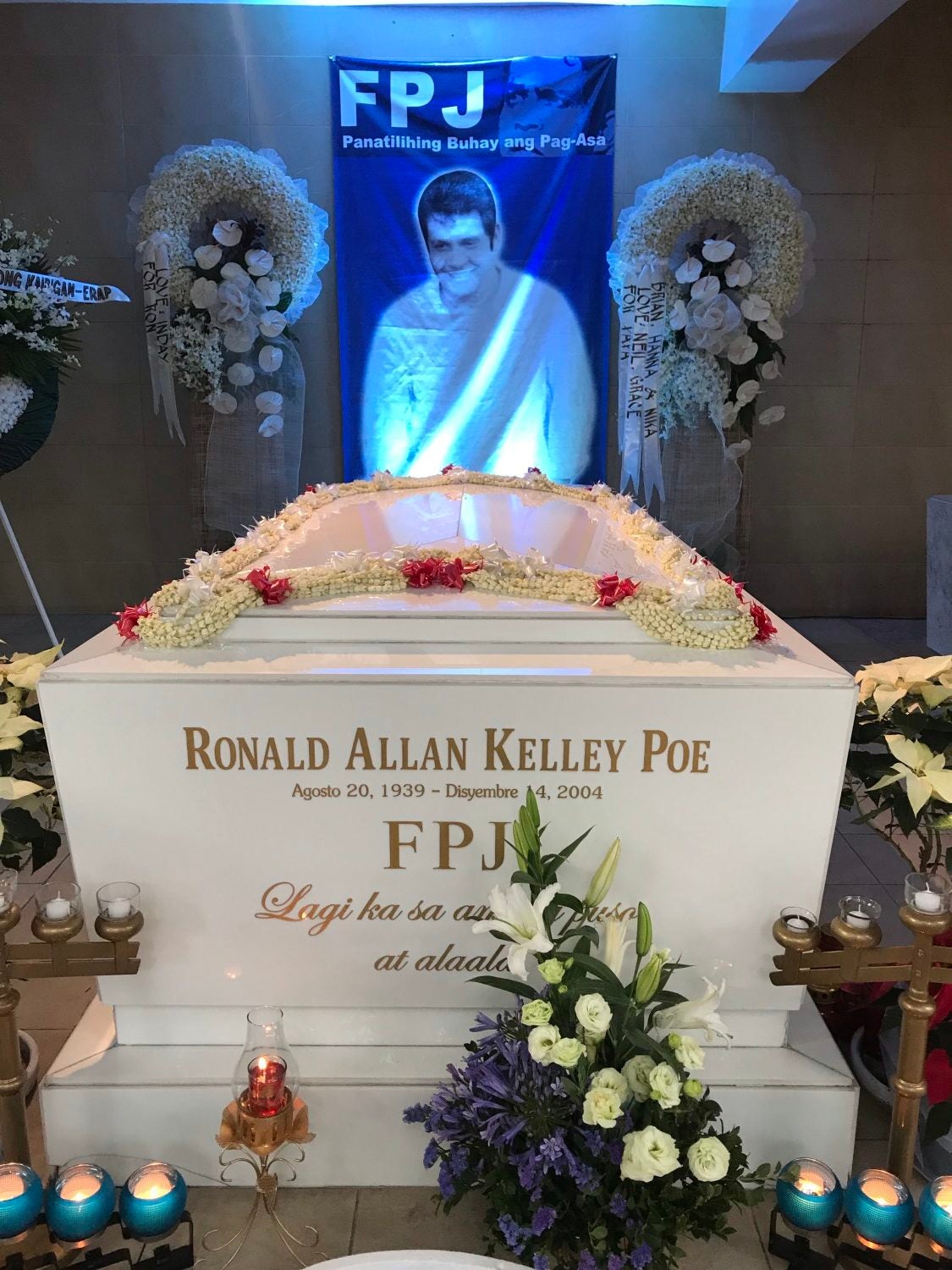 Senator Grace Poe, FPJ’s daughter, arrived at the venue at 8:05 a.m. She was accompanied by her children 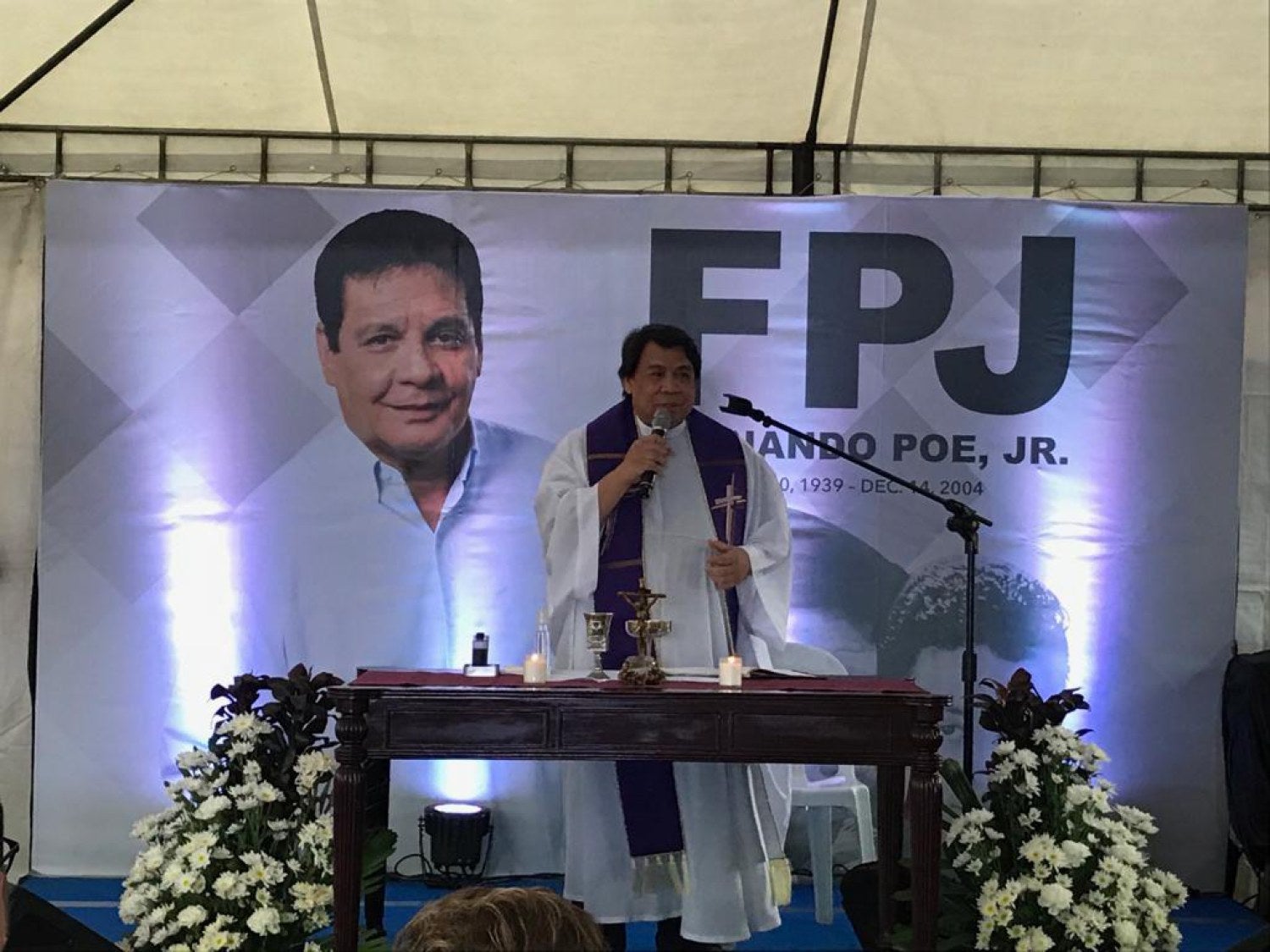