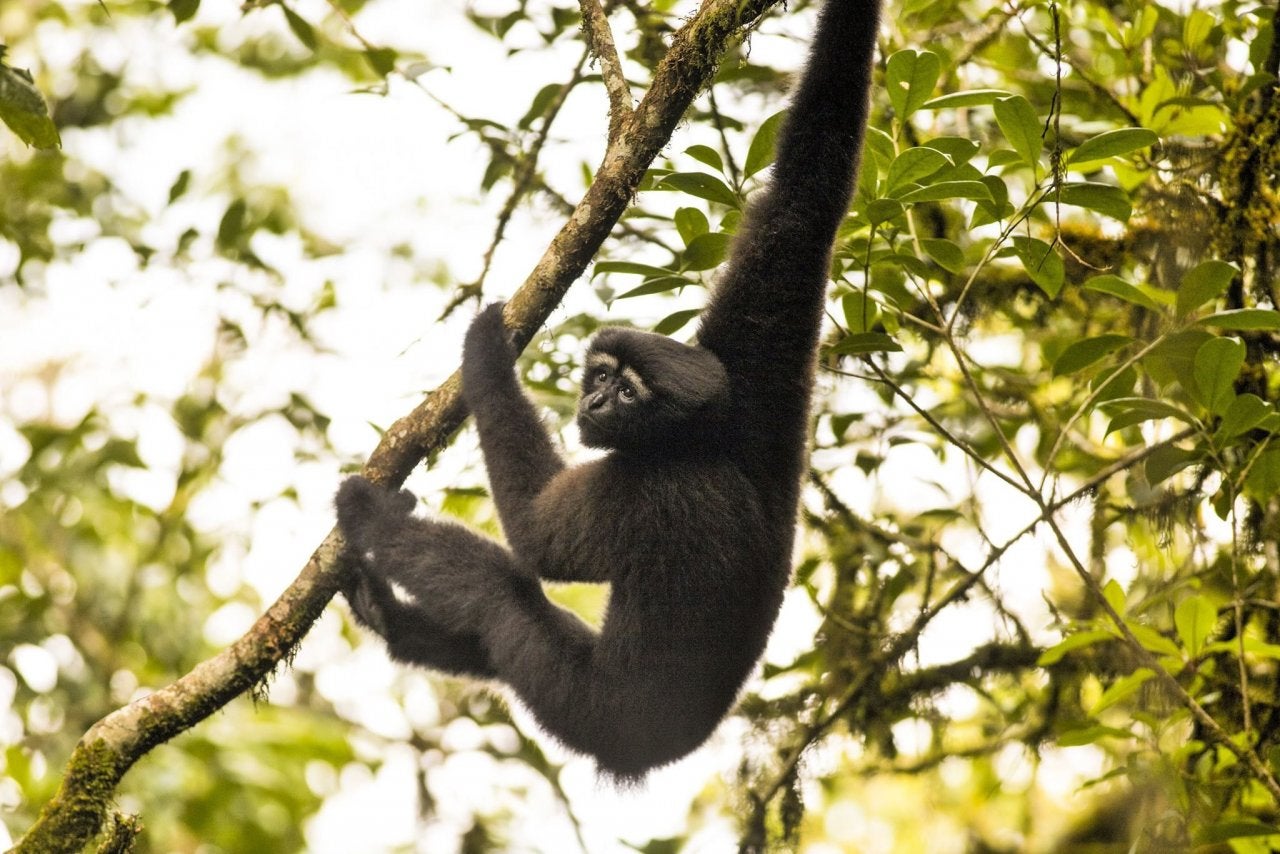 PHOTO FROM THE NATION

BANGKOK — A bat that could be a member of an American boy band, a gibbon with a Star Wars name and a toad straight from Tolkien’s Middle Earth are among the 157 newly discovered species in the Greater Mekong region described by the world’s scientists in 2017.

The New Species on the Block report describes three mammal, 23 fish, 14 amphibian, 26 reptile and 91 plant species discovered in Cambodia, Laos, Myanmar, Thailand and Vietnam by scientists who ventured into the region’s jungles, mountains, rivers and grasslands, often under punishing conditions.

New Species on the Block is the 10th in a series of reports highlighting species discoveries in the region.

The 157 species discovered in 2017 means that an average of three new species a week were discovered in the region, according to the World Wide Fund for Nature (WWF).

Thirty-nine species were discovered in Myanmar, a good sign that the opening of the country to field research and conservation will yield many more species.

The new species include:

“There are many more species out there waiting to be discovered and, tragically, many more that will be lost before that happens,” said Stuart Chapman, WWF’s Asia-Pacific regional director for conservation.

Dr Evan Quah of Universiti Sains Malaysia believes that his team’s work in discovering a snake species has shown that Myanmar’s Salween river basin is an area rich in unrecognised diversity.

According to WWF’s most recent Living Planet Report, there has been a 60 per cent population decline of the world’s wildlife in the last 40 years.

In the Greater Mekong region, the decline is probably much worse given the large-scale destruction of wild habitats and the industrial-scale poaching in many parts of the region.

In the golden triangle, where Thailand, Myanmar, Laos and China meet, endangered species are often openly sold or transported to neighbouring countries with large consumer demand for wildlife products in China and Vietnam.

There is good news though.

However, with a recent ban on ivory in China, there will probably be a shift in the ivory market and more pressure on the wildlife of the Greater Mekong from tourists and traders.

“There is blood, sweat and tears behind every new discovery,” said Chapman.

“But it’s a race against time to announce a new discovery so steps can be taken to protect it before it’s too late,” he said.