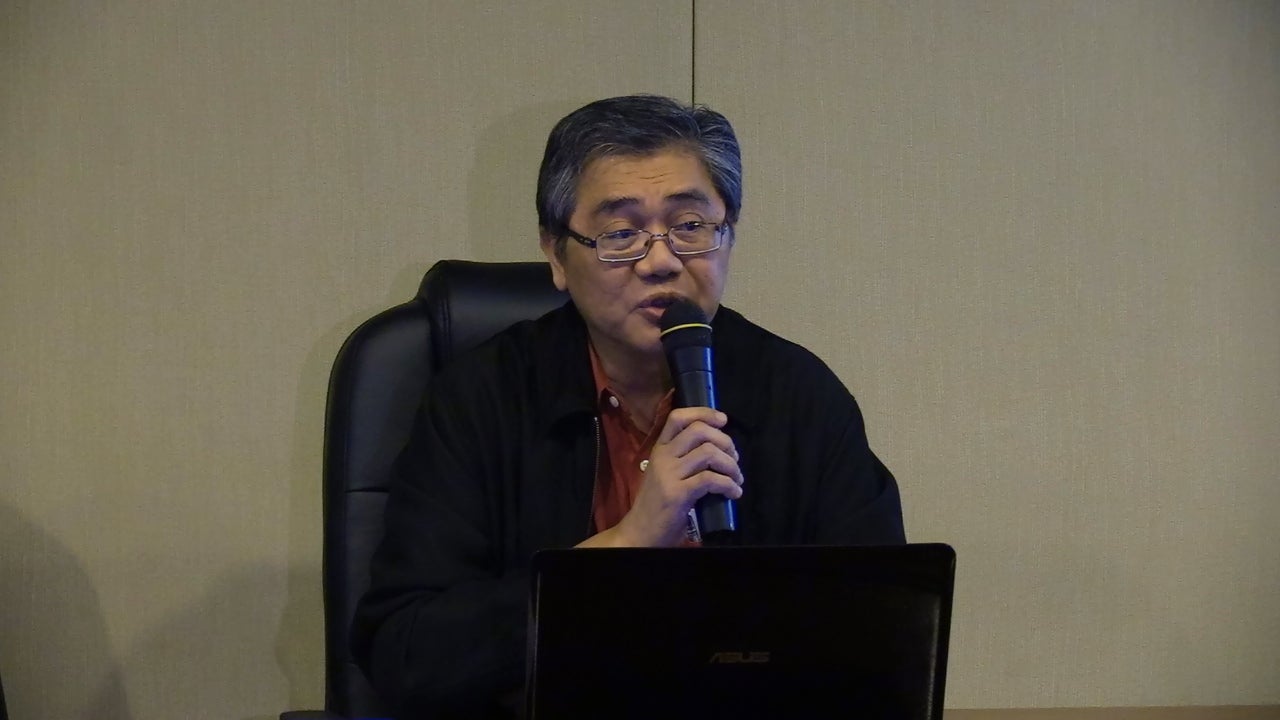 Former Consultative Committee (Con-com) spokesman Ding Generoso aired this sentiment on Tuesday after the House of Representatives approved on third and final reading its controversial draft that would replace the prevailing 1987 Constitution and pave the way for a shift to federalism.

“This is not a step forward. It’s many steps backward in reforming our political system and instituting real and meaningful system change,” he pointed out.

“We condemn this Arroyo draft. I-diresto ito sa basurahan (This should go straight to the trash bin),” he added.

The President tasked Con-com to review the 1987 Constitution and draw a new Charter that would allow the change of government system from unitary to federal.

By July, Com-com has approved its final draft of a federal Constitution. It then submitted its “pro-poor” version of the federal Charter to the President.

Generoso has earlier criticized Arroyo’s draft federal Charter due to its lack of anti-political dynasty and anti-turncoatism provisions.

READ: Arroyo’s draft charter ‘could be worse than 1935 – Generoso

“We reiterate in the strongest terms our opposition to this version of a draft federal Constitution. This is disgusting!” Generoso added. /kga