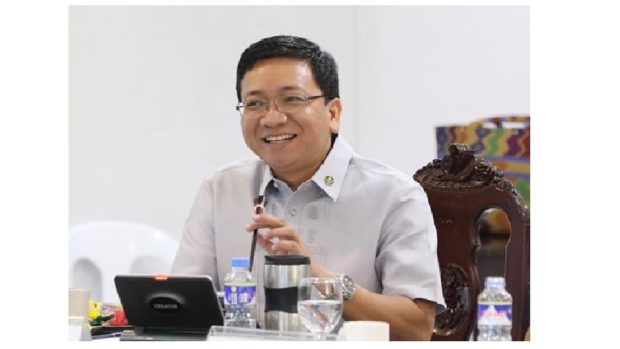 Local government units (LGUs) in Mindanao and its umbrella organization Union of Local Authorities of the Philippines (Ulap) strongly support the extension of martial law in Mindanao, the Department of the Interior and Local Government (DILG) said Tuesday.

DILG spokesperson Assistant Secretary Jonathan Malaya said that all LGUs in Mindanao and Ulap have expressed their support for the extension of martial law.

“In fact, we have not heard of any local chief executive in Mindanao who opposes the extension of martial law,” Malaya said in a statement.

“According to our elected local government officials, martial law in Mindanao has led to improved peace and order in their areas. Who are we to argue against that?” he added.

He pointed out that the extension of martial law could help ensure an “improved security climate” especially in the upcoming 2019 midterm elections.

The Philippine National Police (PNP) and the Armed Forces of the Philippines (AFP) have officially signed documents recommending the extension of martial law in Mindanao for another year.

On Monday, senators held an executive session to listen to the government’s request for Congress to extend the martial law declaration in Mindanao for another year.

President Rodrigo Duterte has also formally asked both chambers of Congress to extend martial law in Mindanao until the end of 2019.