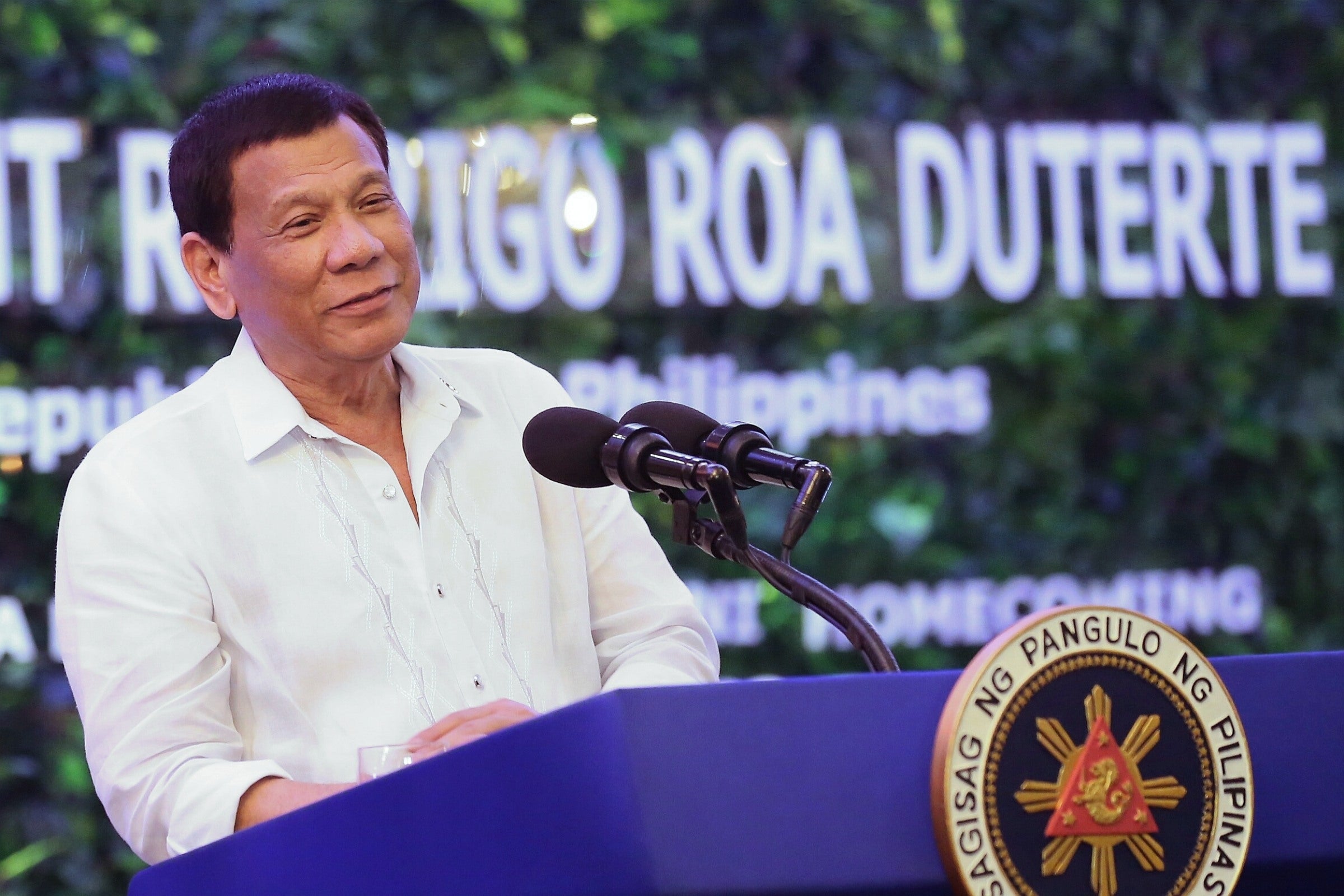 MANILA, Philippines – President Rodrigo Duterte has formally asked the Senate and the House of Representatives to extend martial law in Mindanao until the end of 2019.

Duterte cited several bombings in the region which include the ones reported in Lamitan City, Basilan, Isulan, Sultan Kudarat, and in General Santos City in the past few months in his request for another martial law extension.

“Security assessment submitted by the AFP (Armed Forces of the Philippines) and PNP (Philippine National Police) highlights certain essential facts which indicate that rebellion still persists in Mindanao and public safety requires the continuation of martial law,” he said.

According to the President, martial law extension “will enable the AFP, the PNP and other law enforcement agencies to finally put an end to the on-going rebellion in Mindanao and continue to prevent the same from escalating in other parts of the country.”

Duterte declared martial law in Mindanao after the ISIS-inspired Maute Group laid siege in Marawi City in May 2017.

Under the Constitution, martial law can only be imposed for a maximum of 60 days. But before it expired in July 2017, Duterte asked Congress for its extension until December 2017.

The President again requested that martial law in the region be extended until December 31, 2018, citing the continuous insurgency of the New People’s Army in the region./ac