Gov’t to ‘wipe out’ Abu Sayyaf in one year, officials tell senators 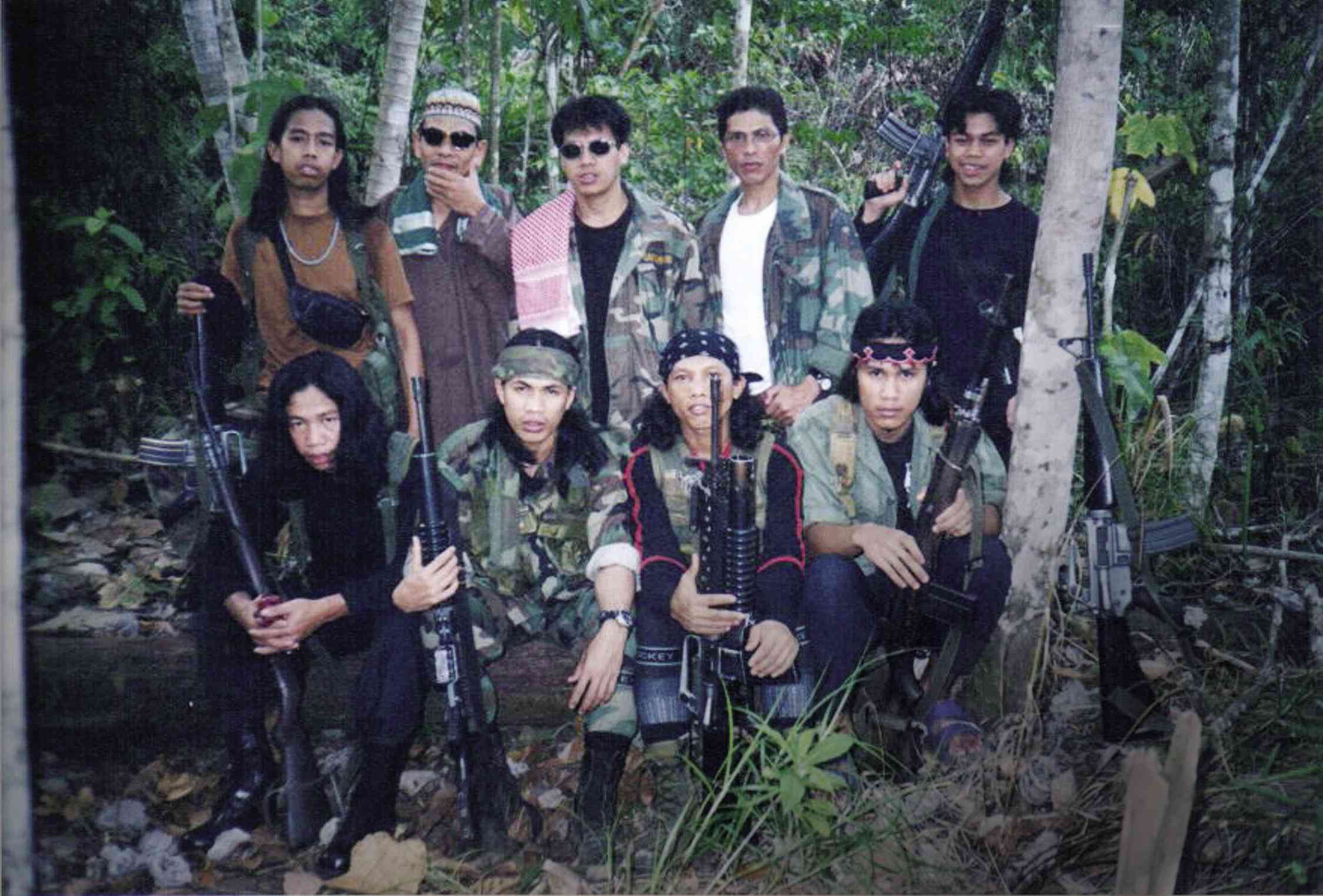 JUNGLE LAIR Abu Sayyaf bandits, shown in this file photo in their jungle stronghold, have linked up with other Islamist terrorists in Mindanao.

MANILA, Philippines — In seeking to extend martial law in Mindanao, government security advisers on Monday vowed to “wipe out” the Abu Sayyaf Group (ASG) and reduce the capability of the New People’s Army (NPA) within one year.

“What is appealing, sabi nila (if they extend martial law by one year), they can wipe out the Abu Sayyaf and reduce the capability of the NPA. That seems to be appealing,” Recto told reporters after the meeting.

The NPA, according to the military, is “strongest” in Mindanao,” Recto said.

If the one-year extension is granted by Congress, Recto said the security officials “seemed” to promise they would not ask for another extension again.

But the senator raised one concern: Can the present Congress extend martial law beyond its term?

“Di ba this Congress’ term is until June 30? So six months, if at all,” he pointed out.

“And then maybe the next Congress humingi sila ng extension for six months,” he added.

Recto said he and Senator Koko Pimentel believe martial law in Mindanao can be extended for only six months.

But since the President’s request would be decided in a joint session with the House of Representatives, Recto said Congress might still grant the one-year extension being sought by the President.  /kga