Truck in deadly crash an ‘old model,’ not registered — DOTr 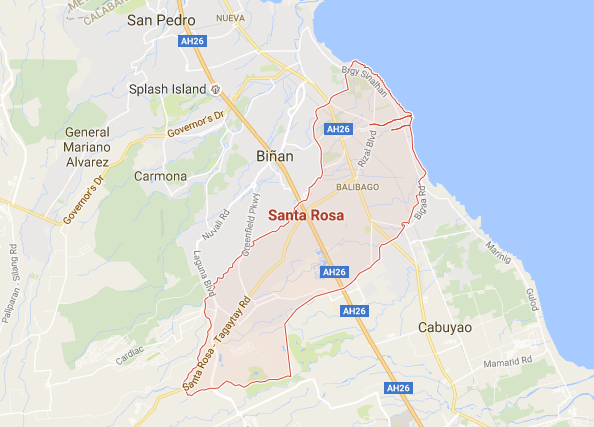 MANILA, Philippines — The truck that plowed into 19 other vehicles before ramming into a roadside bakery and a house in Santa Rosa City in Laguna province over the weekend was an old model and not registered with the Land Transportation Office (LTO), the Department of Transportation (DOTr) said.

Six people were killed while 14 others were hurt in the incident Saturday night.

The DOTr said such accidents had prompted the department to push the truck modernization program.

The department extended its condolences to the bereaved families as it continued to probe the incident.

Police have already identified the driver of the truck and are already determining his whereabouts. /cbb