Schools must have classroom seats right for lefties – Angara 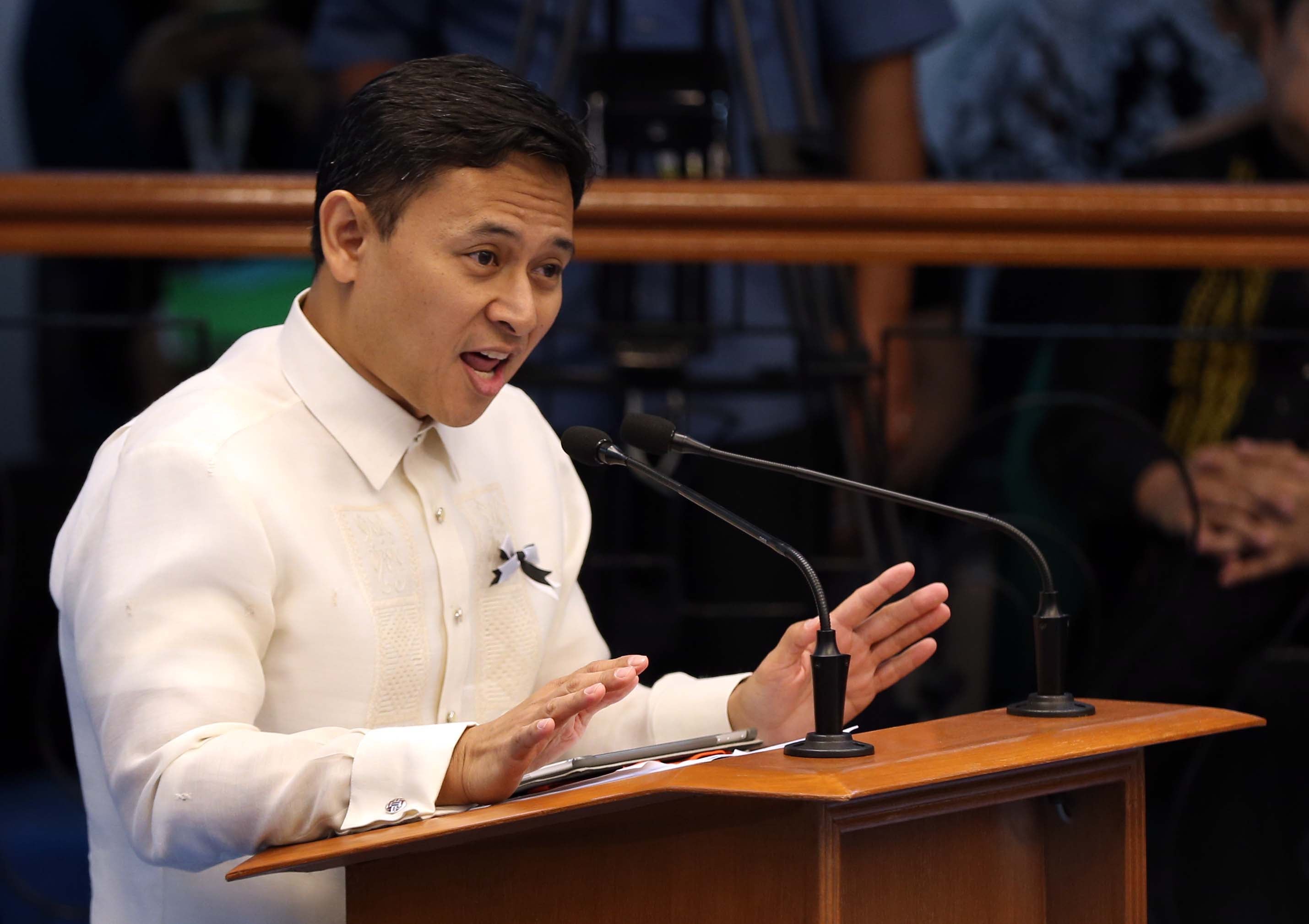 Right-handed armchairs may be hazardous to the health and academic performance of left-handed students.

This was noted by Sen. Sonny Angara who has filed a bill requiring all schools to provide appropriate armchairs to lefties to promote equal development among students.

In a statement, Angara said that left-handed students “are currently left without a choice but to work with right-handed armchairs” that, he said, could affect their performance in school.

According to the senator, several studies have indicated that right-handed armchairs do not offer left-handed students the same arm support, which could lead to the latter getting back, neck and shoulder pain.

Further, “the inefficient and awkward writing position that left-handed students must adopt in right-handed armchairs causes slower handwriting, placing them at a disadvantage on important timed examinations,” Angara said.

The senator noted the findings of Lauren Milsom, author of “Your Left-handed Child,” who said left-handed students were often unable to use the mouse in computing lessons, and find scientific instruments, such as microscopes harder to use because the controls were on the right.

In his bill, Angara said the government could come to the aid of left-handed students by requiring all educational institutions, both public and private, to provide them “appropriate” armchairs in the classroom.

There have been similar moves in other countries to help left-handed individuals, who comprise an estimated 10 to 15 percent of the world’s population.