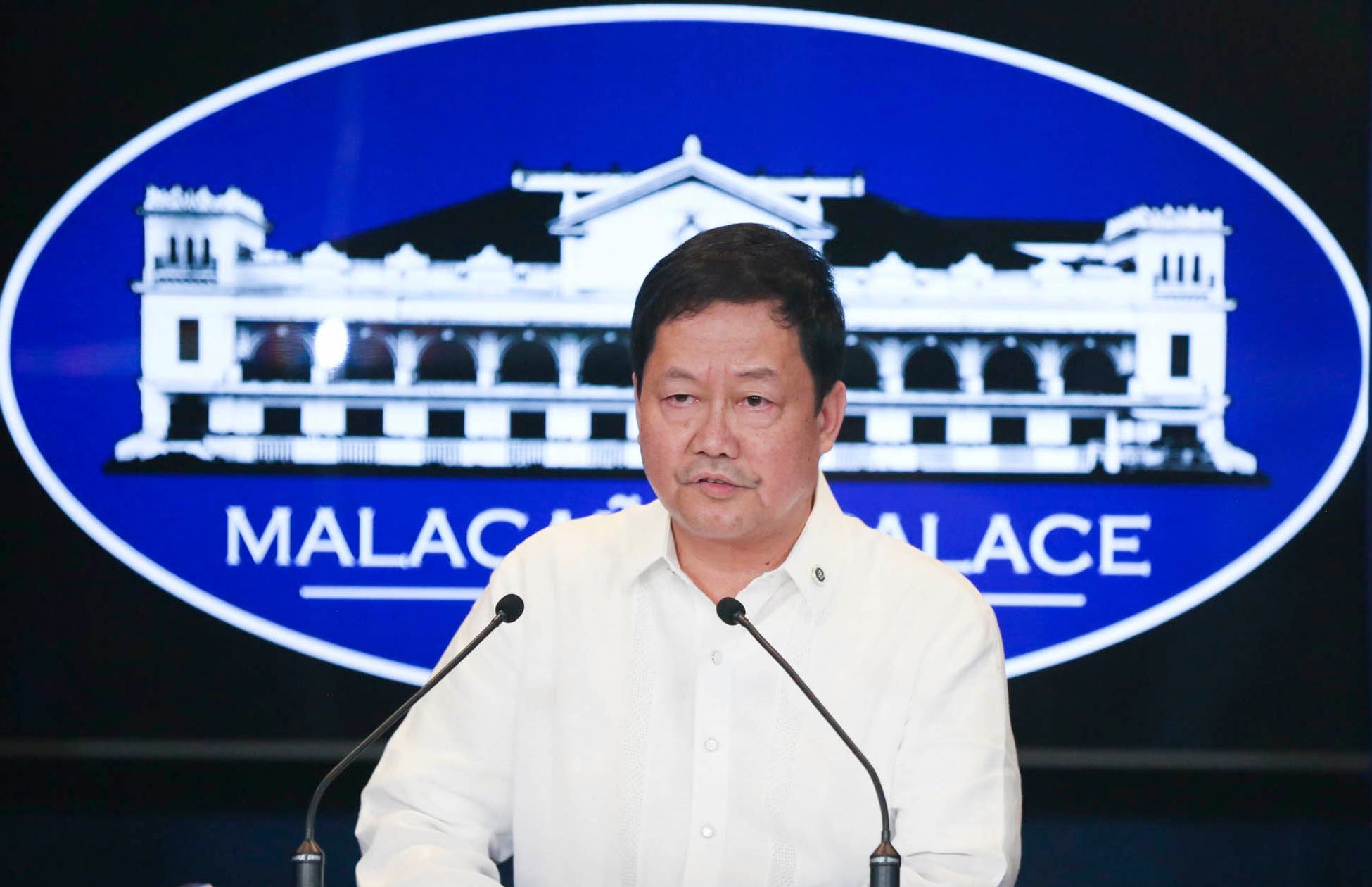 Trillanes, who is facing an inciting to sedition case in Pasay and a libel suit in Davao, earlier secured a travel permit from the Makati City RTC, which is hearing a rebellion case against him.

The senator has asked to be allowed to travel to the Netherlands, Spain and United Kingdom from Dec. 11 to Jan. 12, 2019, and the United States from Jan. 27 to Feb. 10, 2019 to meet with different groups and attend activities as part of his official duties.

Guevarra said the filing of the new motions for HDO in Pasay and Davao had nothing to do with the Makati case and was “coincidental” and part of procedure.

“A motion for the issuance of a HDO is something that is SOP (standard operating procedure). It has nothing to do with a denial of the motion for HDO in the Makati cases,” he told reporters in an interview on Thursday, during the 4th International Dialogue on Human Trafficking at the Philippine International Convention Center.

Guevarra said the rebellion and coup d’etat charges against Trillanes in the Makati RTC were “independent” of the Pasay and Davao cases.

“Just like in any case where the jurisdiction belongs to the RTC, it is the right and prerogative of the prosecution to ask for the issuance of an HDO,” he said.

The case in Pasay stemmed from the privilege speech delivered by Trillanes at the Senate which supposedly suggested that the military might use an M60 machine gun against President Rodrigo Duterte for allegedly amassing hidden wealth.