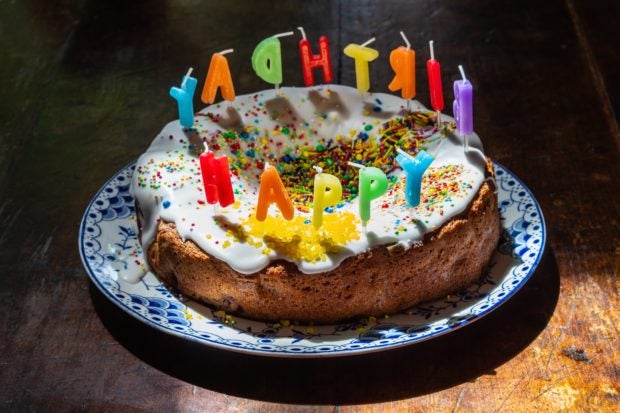 Several members of a family in Australia were hospitalized after eating a birthday cake laced with marijuana.

A woman (called “Anne” in the report to protect her identity) shared that her family members first had a “lovely time” during a birthday celebration, and enjoyed a cake that had “fruits and cream and chocolate chunks sprinkled all over.” This she said in an interview with Australian radio station 3AW on Monday, Feb. 11.

But the “chocolate chunks” actually contained marijuana, and a family member was the one who pulled the prank, thinking he would “liven up the birthday party.”

Upon an hour after eating, Anne said that she experienced the side effects of the drug, such as throat swelling and dizziness.

Three hours later, she and four other family members were hospitalized. She was treated for anaphylaxis with adrenaline.

“Apparently, I’m allergic to cannabis or whatever it was in that high dose,” Anne said in the report.

Three other members of the family experienced “nasty vomiting.” One of her parents had an “extremely high heart rate.” The prankster eventually confessed what he did after everyone became “terrified because we didn’t know for some hours what was going on,” she said.

According to Anne, the prankster, who was “old enough to know better,” got the drug from a “mate who gets it [from] the [United States],” and has been dealt with. Katrina Hallare/JB