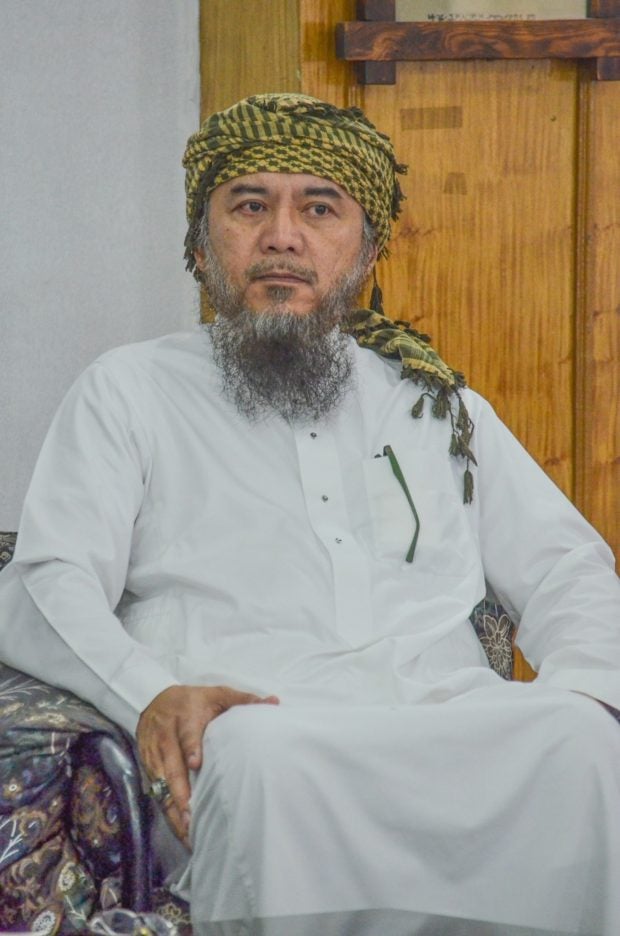 BAGUIO CITY – A prominent Islamic scholar was shot dead at Kayang Street inside the public market at 11:30 a.m. on Thursday (Dec. 6).

A lone assailant gunned down Bedijim Abdullah, who served as a Muslim cleric at the Philippine Military Academy. He preaches at Discover Islam Baguio, a religious school.

He was shot twice in the head, and three times in the torso. The police have yet to provide more details about the attack, although initial reports said the gunman was also shot by pursuing lawmen.

Abdullah had previously denounced all forms of extremism. He is the vice chairman of the multi-sectoral Regional Advisory Council of the Cordillera police. KARLSTON LAPNITEN