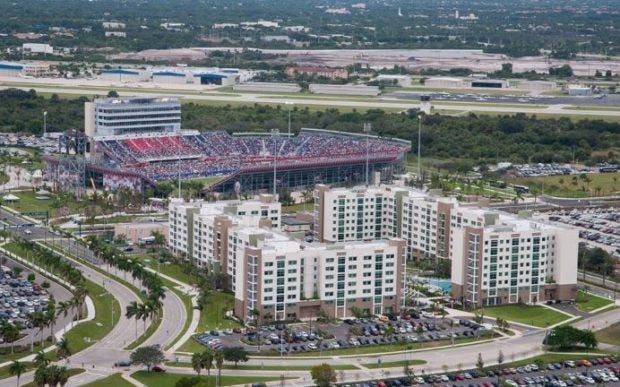 One university student from Florida, United States was not happy about his professor scheduling an exam at 7 a.m., so much so that he went too far and threatened to kill his professor on social media.

Rafael Decomas, a 20-year-old student in Florida Atlantic University, took to Twitter last Nov. 27 where he aired out his grievances towards his professor, identified as Carl Weiss, for scheduling their Data Structure final exam so early in the morning. As per WPTV on Nov. 30, it was the campus police who received a tip regarding Decomas’ violent tweet.

As per the report, authorities indeed identified the Twitter user as Decomas. The 20-year-old also admitted to investigators that he was the one behind the tweet. In his defense, however, he said he only reacted in such a way because he resides in Riviera Beach and would have to rise at 5 a.m. just to make it on time.

Decomas clarified that he did not intend to harm anybody.

Meanwhile, Decomas’ court records via The Palm Beach Country Clerk & Comptroller’s Office showed that he was arrested by the Florida Atlantic University’s Police Department on Nov. 28. He was released on a $5,000 (almost P264,000) bond and faces a felony charge for “written threat to kill or injure.” The state is set to file charges on Jan. 3, 2019. Cody Cepeda/JB

Florida teacher with cancer runs out of sick leaves, employees all over state donate theirs