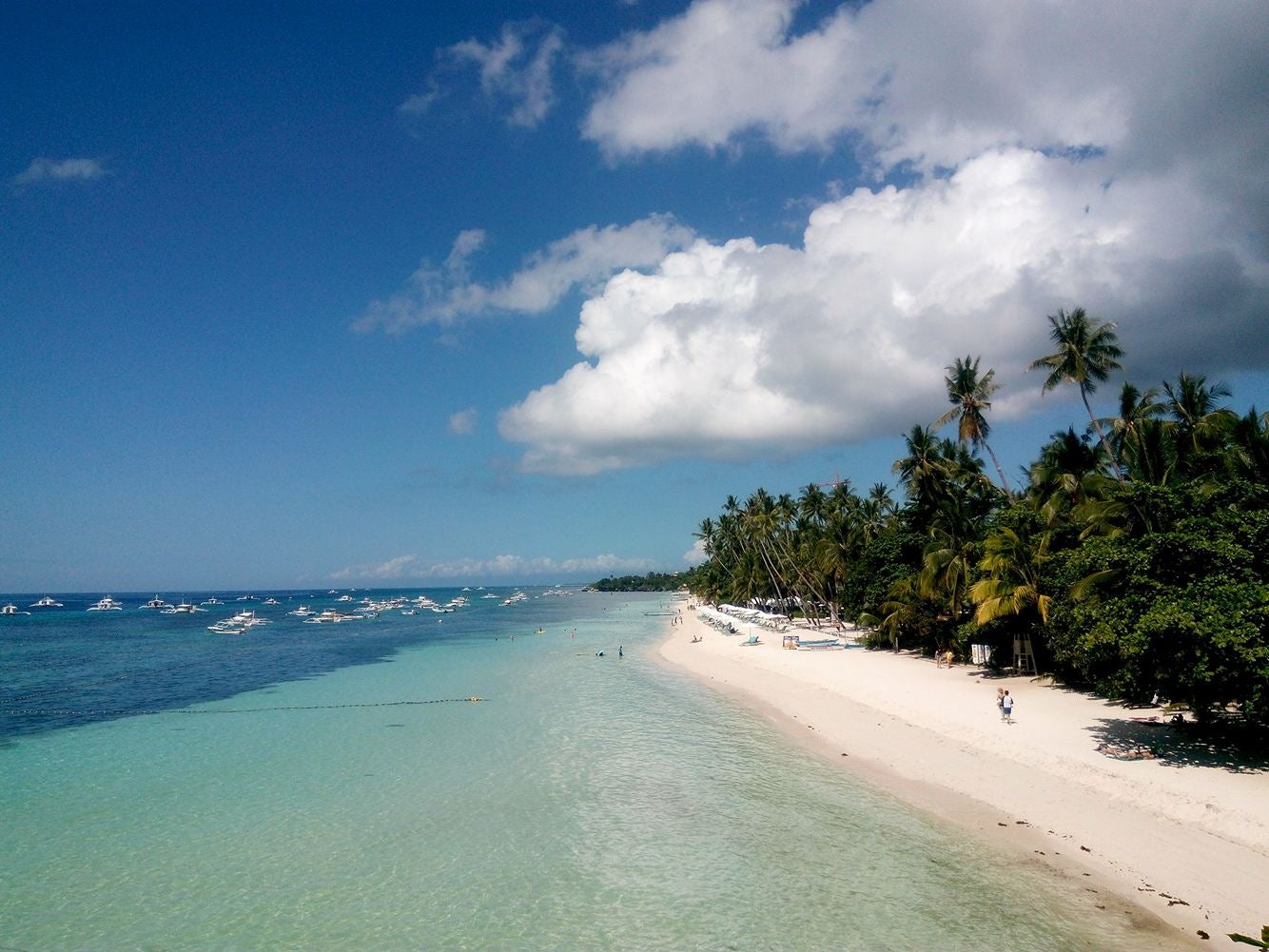 TAGBILARAN CITY — Latest tests done by the environment department on the waters of Panglao Island in Bohol province, showed that most areas frequented by tourists there were safe for swimming.

The towns of Panglao and Dauis compose Panglao Island, considered the crown jewel of Bohol tourism.

Montero said results of the water quality tests conducted by the Environmental Management Bureau (EMB) in Panglao last month showed that coliform level in Alona beach was down to 33 most probable number (mpn) per 100 milliliters (ml), way below the acceptable level of 100 mpn/100 ml.

Tests done on water samples from Tawala 1, where Alona beach is located, registered coliform level of below 100 mpn/100 ml.

Water samples taken from the same area in October showed colifom level of 16,000 mpn/100 ml, prompting the Department of Tourism to declare the waters on Alona beach unsafe for swimming.

Tourism Secretary Bernadette Romulo-Puyat earlier said the government had ordered a swimming ban at Alona beach in Panglao, Bohol, and at Buena Suerte beach in El Nido town, Palawan province, because coliform levels in these areas had exceeded the acceptable level.

Puyat said imposing the ban was part of the ongoing rehabilitation of El Nido and Panglao. 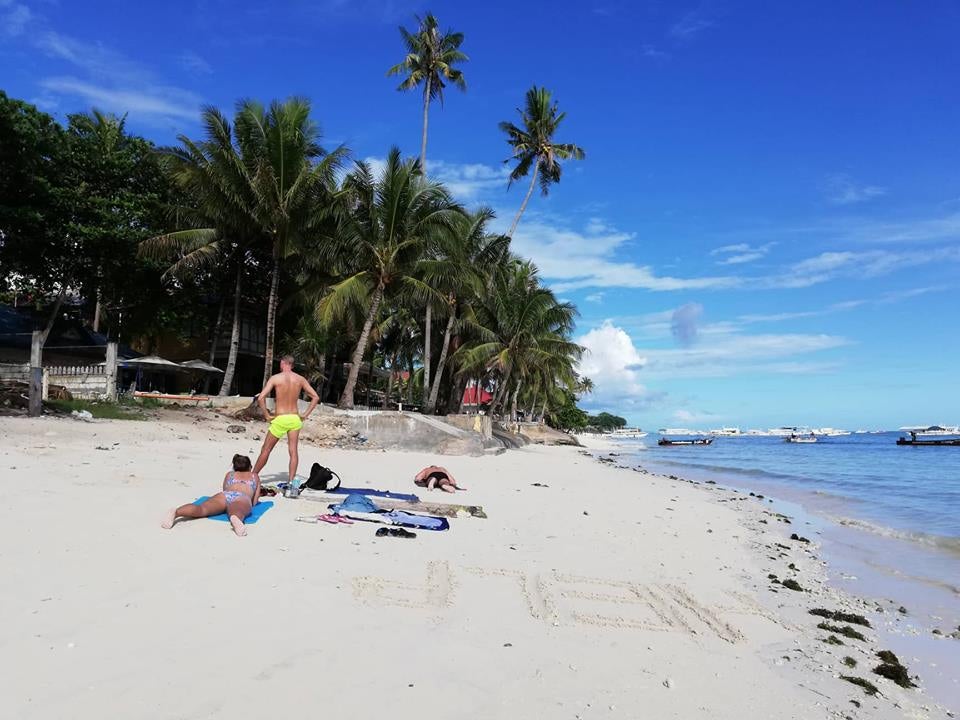 The Department of Environment and Natural Resources earlier identified the lack of wastewater treatment facility and “bottomless” septic tanks as among the problems contributing to environmental problems on the resort island.

In Manila, presidential spokesperson Salvador Panelo said President Duterte would allow the six-month rehabilitation of Panglao and El Nido without ordering their closure like what the government did on Boracay Island.

“The Cabinet agreed that there was no need to issue an executive order,” Panelo said in a statement on Wednesday.

“No closure but rehabilitation,” Puyat said in a text message.

She said Mr. Duterte and the Cabinet approved the recommendation of the task force that was formed to look into the state of tourism destinations in the country. Puyat, Cimatu and Interior Secretary Eduardo Año lead the task force.

She said they would visit Coron in Palawan and Siargao in Surigao del Norte province, “possibly by next year.” —With a report from Christine O. Avendaño