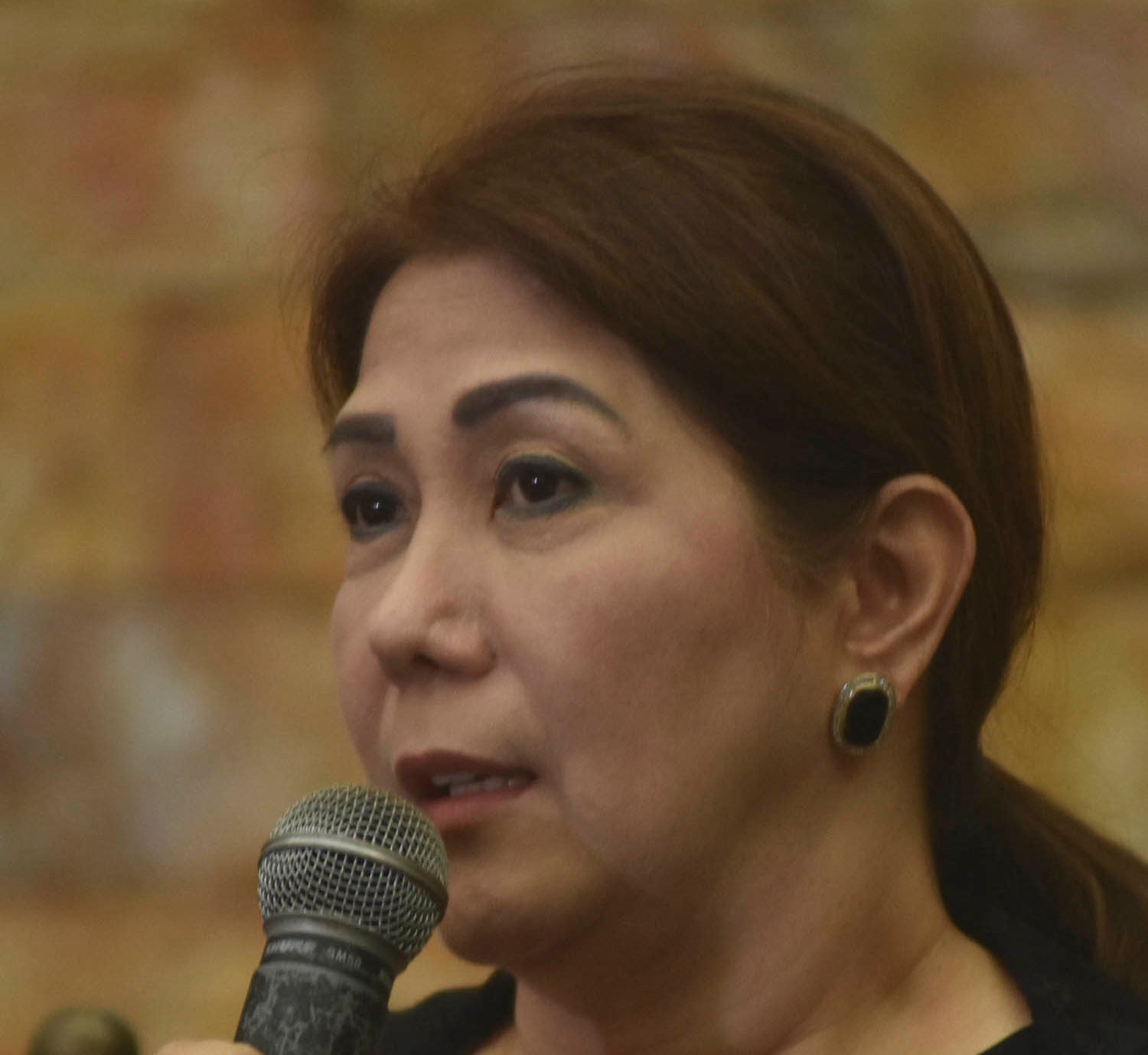 La Union Rep. Sandra Eriguel has asked the Commission on Elections (Comelec) to put her province under military protection “as soon as possible,”  even before the start of the election period, following the killings of local politicians this year, including her husband, former Rep. Eufranio Eriguel.

“To await the start of the election period might be too late for us. The augmentation by Army personnel in our area will provide a strong deterrent against the evil forces that are currently roaming our beloved province,” she said in a Nov. 20 letter to Comelec Chair Sheriff Abbas.

Eriguel said the presence of soldiers, particularly in the towns of Agoo, Bauang, Caba and Tubao, would help boost confidence among voters, so they could “exercise their freedom of expression and right to suffrage without fear of threats and violence.”

“The death of my husband was not the last of violent incidents that erupted in our province,” Eriguel said in a statement sent by e-mail to the Inquirer.

The former lawmaker was shot and killed on May 12, as he spoke at a caucus at Barangay Capas in Agoo, two days before the barangay and Sangguniang Kabataan elections. Three others were killed during the attack.

On Nov. 14, Vice Mayor Al-Fred Concepcion of Balaoan town was killed in another ambush. His daughter, Mayor Aleli Concepcion, was wounded during the attack that also killed one of the vice mayor’s aides and wounded eight others.

“Local leaders were also gunned down, particularly in the towns of Bauang and Tubao, but these were not reported in the national media,” Eriguel said.

She said political violence in La Union had not only caused fear among the people, but also among officials.

“As a matter of fact, I received information that I would be gunned down once I filed my certificate of candidacy (COC). I did not take the information lightly, so I instructed my chief of staff to file my COC with the provincial election supervisor of La Union as a precaution,” Eriguel said.

“To this date, I continue to receive information about threats to me and my family, as well as my allies in politics,” she said. —Gabriel Cardinoza