Bersamin: ‘Our role is to be an independent judiciary’ 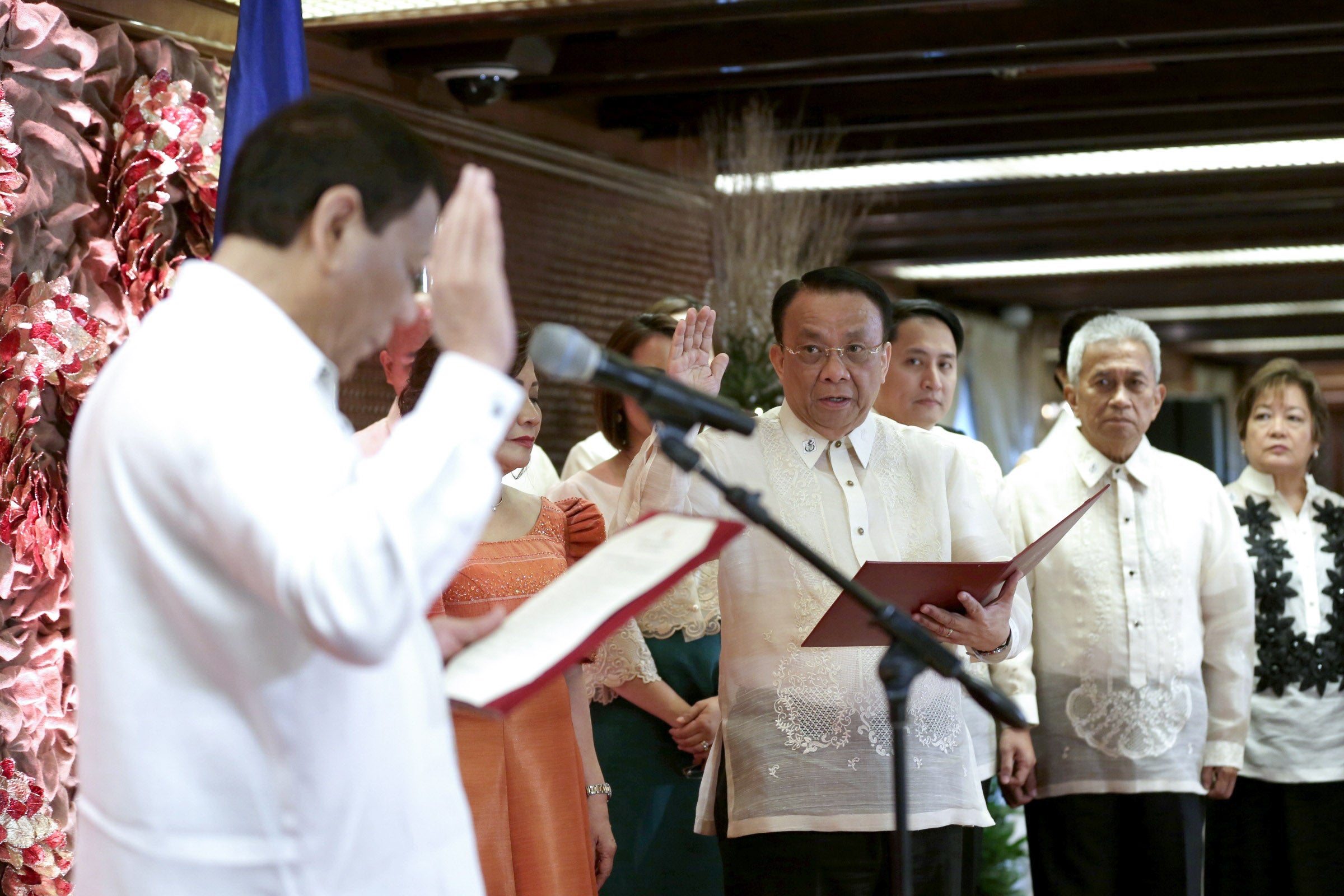 “We are part of a sovereign nation in the judiciary, and our role is to be an independent judiciary. We cannot always go to the two other branches of the government in order to have their assistance,” Bersamin said in his speech during the culmination event of the six-year judicial reform project with Supreme Court partners United States Agency for International Development (USAID), ABA Rule of Law Initiative, and The Asia Foundation.

“That is why our development partners have been very important to the Philippine judicial system because you have been very willing and ready to fund our initiatives. We would not have done this alone,” he added.

In his keynote speech, he said the reform agenda will continue under his 11-month watch. The JUSTICE Project, which started in 2012 is composed of several programs seeking to reform the judiciary’s efficiency, decongesting court dockets, and reducing court delays.

“I shall make it my objective to lead the Supreme Court and the rest of the judiciary in respecting and promoting the rights of our people, thus, I will prioritize reform of our procedural law to make court proceedings less tedious, less intimidating, more economical and speedier,” Bersamin said.

“Judicial reform initiatives within my tenure include revision of the Rules of Court, tapping of law schools and law students to assist the poor/marginalized gain access to legal remedies, and ensuring that lower courts are beneficiaries of reform initiatives,” he added.