DND, AFP not eager about Christmas truce with Reds 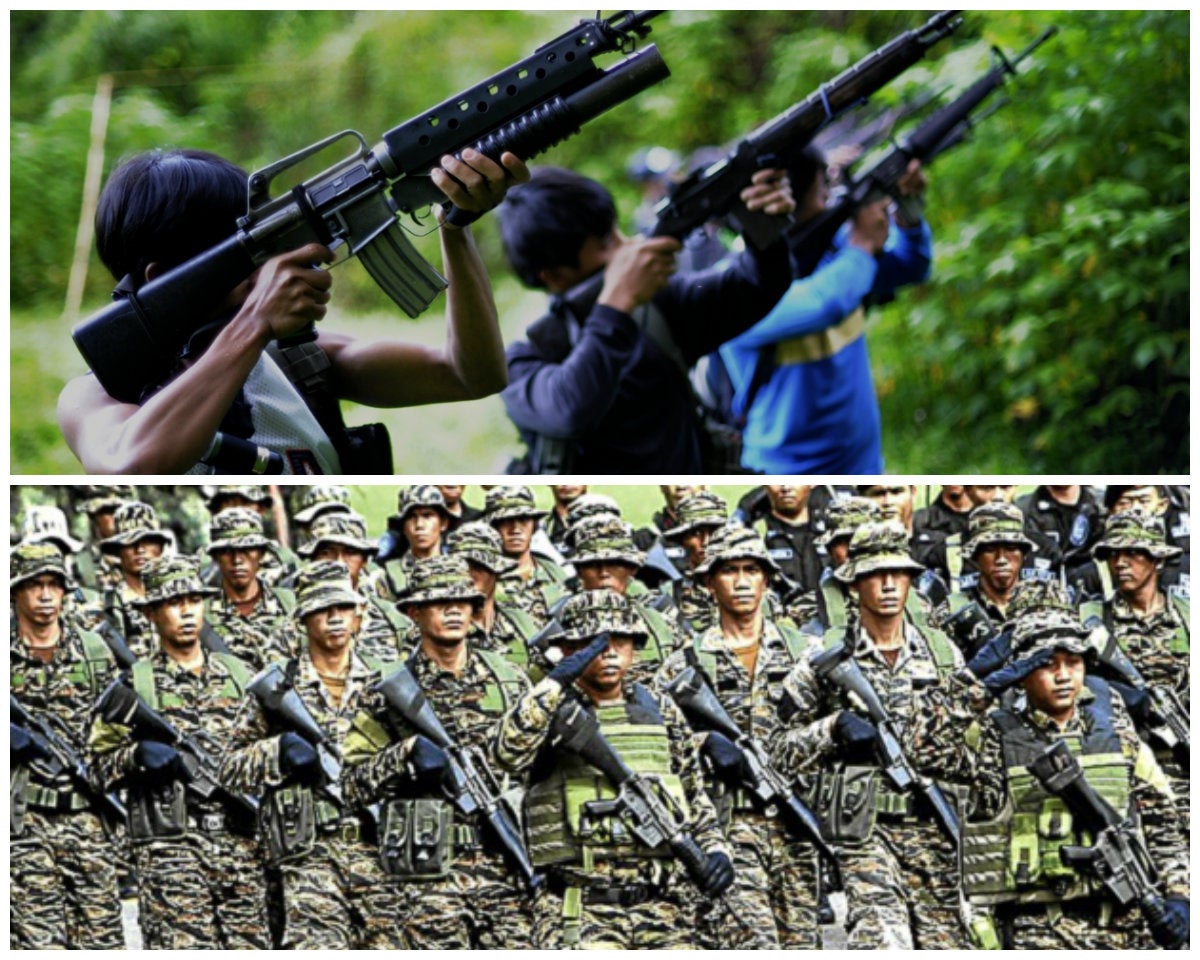 MANILA, Philippines — The defense and military establishments are not inclined to recommend a holiday truce with communist rebels.

“I have objected to a SOMO (suspension of offensive military operations). We shall not allow the CPP (Communist Party of the Philippines) to use a SOMO to celebrate their 50th anniversary,” Defense Secretary Delfin Lorenzana told reporters on Wednesday.

The CPP will observe its 50th founding anniversary on December 26.

Armed Forces spokesperson Brig. Gen. Edgard Arevalo said the communist rebels have not been sincere with the suspension of military operations in the past.

“They continue with their terroristic and criminal activities, extortion, harassments, etc. and we do not want to give the opportunity to gather and mass up to joyfully celebrate their 50th anniversary,” he said in a press briefing.

It has been a tradition of both sides to declare a suspension of operations during the holiday season. But both sides would almost always end up accusing each other of violating the truce.

“We still give peace a chance especially during Christmas time but this time we see that it is not working to the advantage and best interest of our people. So we are not inclined to go with the declaration of traditional SOMO,” Arevalo said.

However, it is still up to President Rodrigo Duterte to decide whether to not to declare a suspension of military operations later this month, Lorenzana and Arevalo conceded. /kga