In Ecija, slain priest honored as quest for justice continues 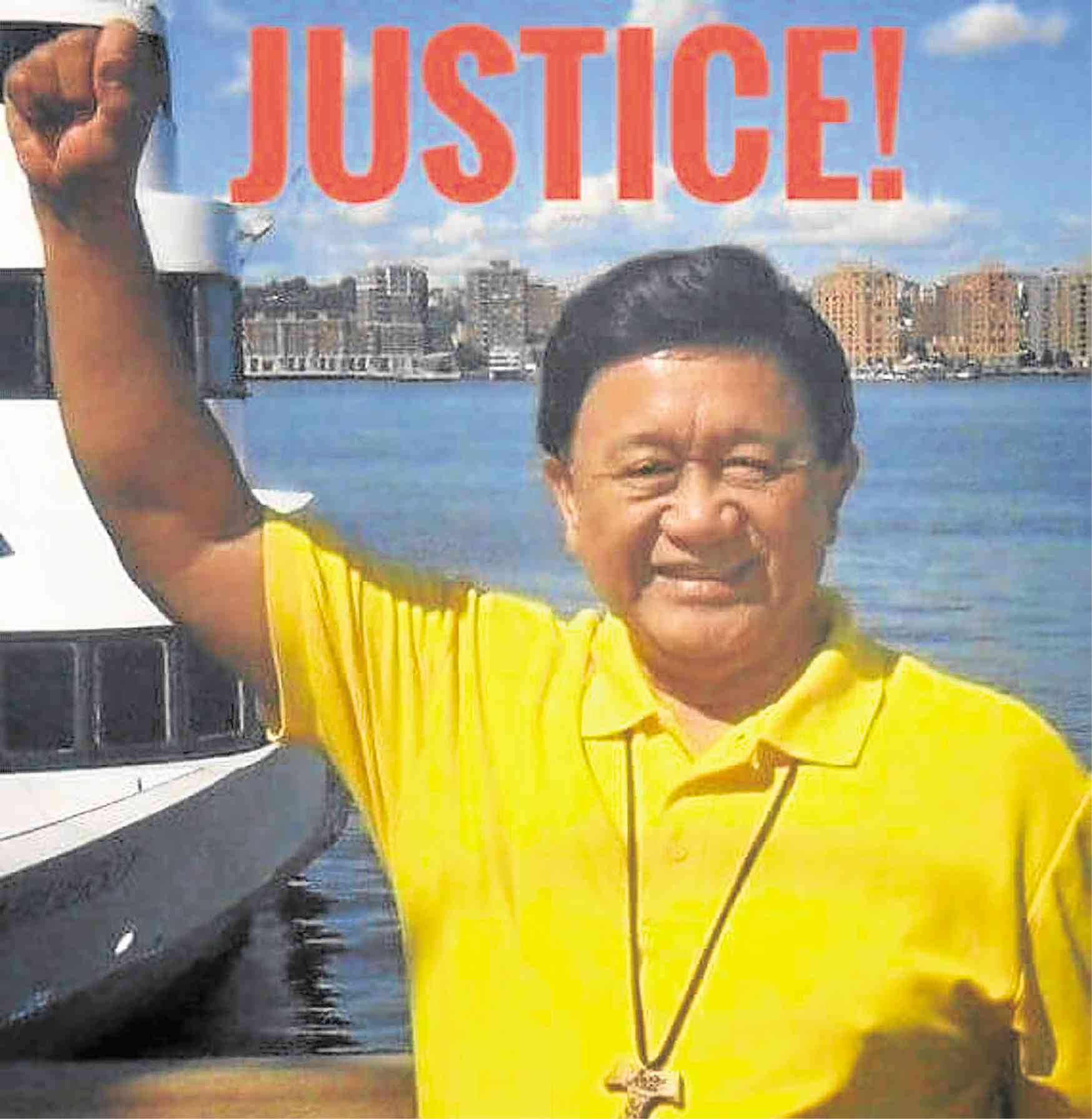 CABANATUAN CITY—Slain priest, Marcelito Paez, was honored on Tuesday as someone who was “beyond forgetting,” during a Mass celebrated on the eve of his first death anniversary.

Twelve bishops and ministers from different Christian denominations from the provinces participated in the Mass at San Jose City Cathedral in Nueva Ecija province.

The Mass’ principal celebrant was Bishop Roberto Mallari of the Diocese of San Jose City. He was assisted by 34 active and retired priests of the diocese.

“But the most touching part was when, as part of the Mass, we went down the altar and hugged each and everyone of the bishops and ministers. It seemed like an expression of love for our dearly departed Fr. Tito,” said retired priest Apollo de Guzman of the Diocese of Cabanatuan.

He said the cathedral was packed with people who Paez had befriended, including members of Alyansa ng Magbubukid sa Gitnang Luzon (AMGL) and Rural Missionaries of the Philippines, and volunteers of the Justice for Fr. Tito Paez Movement.

Paez, 72, was killed on Dec. 4 last year by gunmen on a motorcycle at Barangay Lambakin in Jaen town. He was on his way home to the Bahay Pari retirement house in Sto. Domingo town after he helped secure the release of a political prisoner, Rommel Tucay, in Cabanatuan City.

Tucay, an AMGL organizer in Nueva Ecija, was arrested by soldiers in March last year, according to the rights group Karapatan.

Paez died as he was being prepared for surgery. His murder has not yet been solved.

Mallari called Paez a “comrade for others.” The slain priest was the head of social action commission and the justice and peace office of the diocese and a coordinator of Rural Missionaries of the Philippines.

The presence of bishops and ministers of other denominations meant that Paez was loved for his concerns for the poor, De Guzman said. —Anselmo Roque