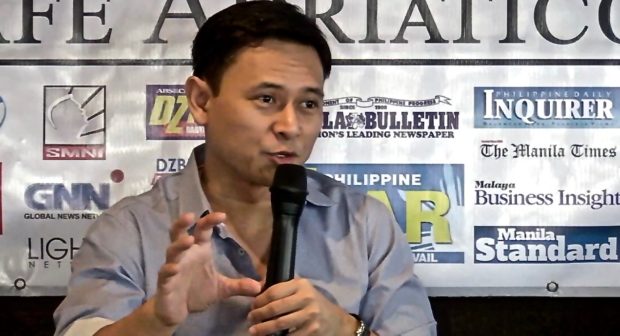 MANILA, Philippine — The government must be ready to provide assistance to those who would be affected by the additional tax on fuel in 2019.

Sen. Sonny Angara, chairman of the Senate Committee on Ways and Means, reiterated this call on Tuesday when sought for comment on President Rodrigo Dutert’s decision to approve the additional excise tax on fuel starting January next year.

The second round of increases was provided for under the Tax Reform for Acceleration and Inclusion (TRAIN) Act.

Angara noted that in his previous statement he had called on the government to first provide in full all the social mitigating measures under the TRAIN Act before proceeding with the increase.

These programs, he said, include the unconditional cash transfer and the subsidies for transport sector.

[We hope the government is ready for the aid or benefits for our countrymen who might be affected by this.]

Angara was among the 17 senators who had written a letter to the President asking him to support the suspension of the next increase.

But he noted that they were anticipating continued oil price hikes when they wrote the letter.

“That was before 8 rollbacks and an anticipated price spike which didn’t happen,” Angara pointed out. /atm