Manila Mayor Joseph Ejercito Estrada hailed on Monday the alliance between his political party with that of Davao Mayor Sara Duterte-Carpio as a union to benefit everyone.

“The alliance that we form recognizes our intention to cooperate and unite on behalf of our parties for the benefit of all,” Estrada said during his speech.

He also said that the alliance went beyond self-interest to fully serve the public. 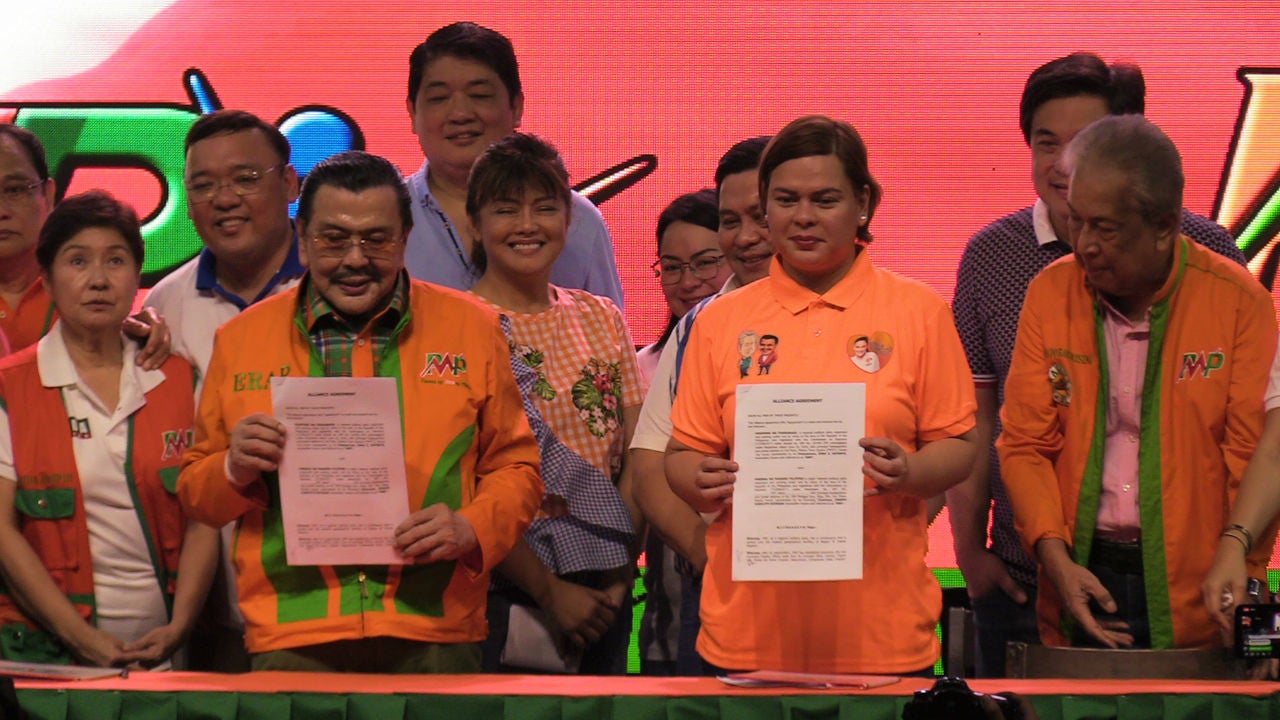 Estrada then expressed hope that the partnership between HNP and PMP would make Manila as peaceful and drug-free as Davao.

Posted by INQUIRER.net on Sunday, December 2, 2018